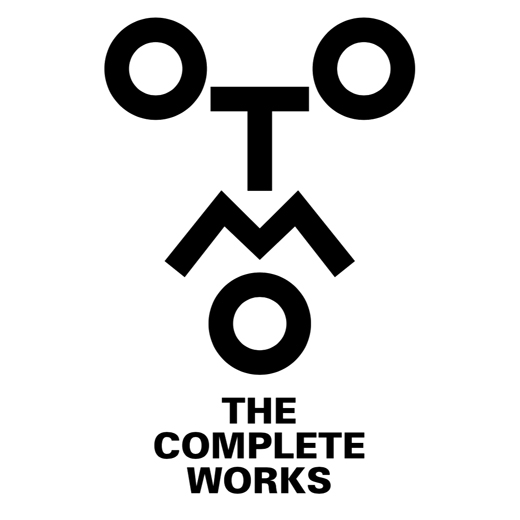 The official OTOMO-COMPLETE home page was renewed and a new OTOMO logo was introduced while more information about the third and fourth books to be published on March 18, 2022  as volumes 2 and 22 has been posted on the Amazon Japan pre-order page.
Vol. 2: BOOGIE WOOGIE WALTZ
This book will collect 15 short manga works created by Katsuhiro Otomo from 1974 to 1976 when he was 20 to 22 years old. Most of the stories were previously collected in a book under the same title: BOOGIE WOOGIE WALTZ published by Kitansha in 1982. This books as well as GOOD WEATHER were distributed only by mail order at that time, and were rarely available at bookstores, so it was difficult to obtain them for a long time.
In this new edition however, the works ONE DOWN and KAGAMI JIGOKU (鏡地獄), a short story of Edogawa Ranpo (江戸川 乱歩) drawn by Otomo in the fore-mentioned period and that were not collected in the original book will be included in this one. In addition, a phantom last page of MEZAMEYO TO YOBU KOE ARI (目覚めよと呼ぶ声あり) that was omitted in both the original publication and the book will be published for the first time in this book.
BOOK DETAILS
Publisher: Kodansha (講談社)
Release date: 2022-III-18
Language: Japanese
Number of pages: 364
Size: 248 x 172mm
Retail price: ¥3,190
ISBN-10: ‎ 406527320X
ISBN-13: ‎ 978-4065273203
AVAILABILITY
Amazon JP: https://amzn.to/3pwLZN6
Vol. 22: Animation AKIRA Storyboards 2
Divided in four parts A, B C and D, Volume 22 collects the parts C and D of the storyboards of the animation film AKIRA as well as new elements such as previously unpublished cuts and commentary pages by Otomo himself.
The storyboards of AKIRA were originally published by the editorial department of Young Magazine in 1988 and they ran out of print in a short period of time. This second volume: AKIRA E-KONTE 2 (アキラ 絵コンテ集 2) , which is the latter part, was and still is, particularly difficult to obtain.
BOOK DETAILS
Publisher: Kodansha (講談社)Release date: 2022-III-18Language: JapaneseNumber of pages: 408Size: 248 x 172mm Retail price: ¥4,400
ISBN-10: ‎ 4065273102
ISBN-13: ‎ 978-4065273104
AVAILABILITY
Amazon JP: https://amzn.to/3sBwZQj
Announcements Design 'logo' The Complete Works