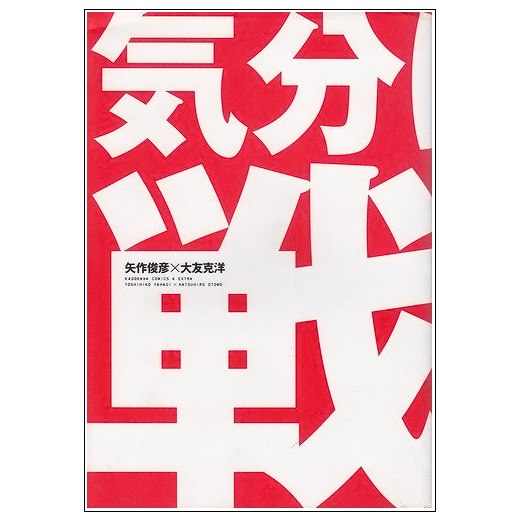 OTHER JAPANESE EDITIONS
This stories where collected in a smaller size book published by Futabasha in 1982.
●KIBUN WA MŌ SENSŌ ( 気分はもう戦争)