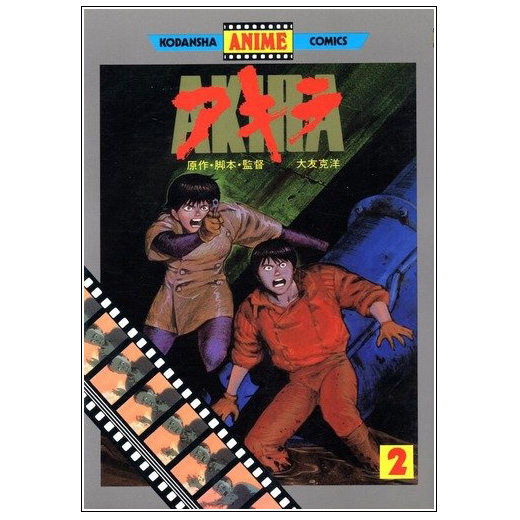 This is the second of five volumes of the comics adaptation of the last animation film by Katsuhiro Otomo: AKIRA. This comics are full color compositions of still frames taken from the film with written dialogues and sound effects added on top of them. Each volume has an original cover illustration by Otomo.


OTHER EDITIONS
This book was re-released in the year 2000 with a different cover design:
●Anime Comics AKIRA Republication Version 2 (アニメKC・コミックス 復刻版 AKIRA 2) 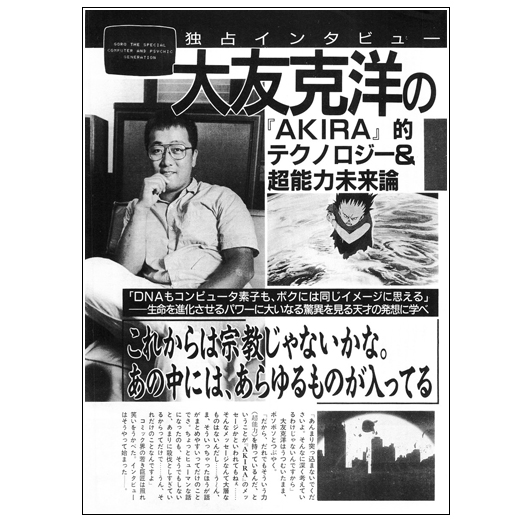 Katsuhiro Otomo was interviewed in GORO (ゴロー) magazine regarding the recent theatrical release of AKIRA. 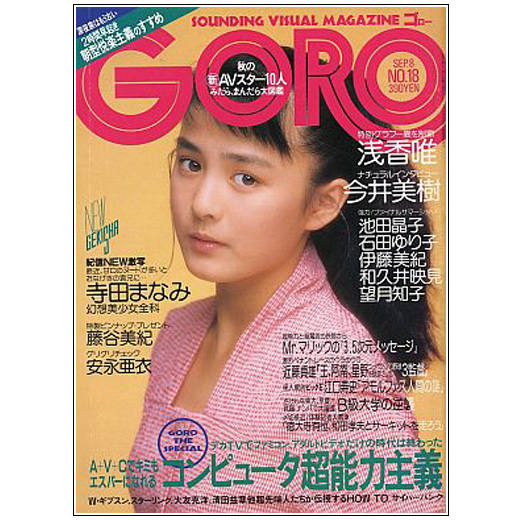 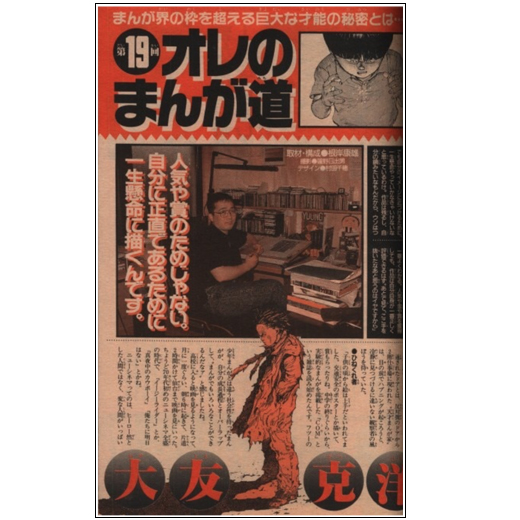 Yasuo Negishi (根岸康雄) has interviewed Katsuhiro Otomo for the Shonen Sunday magazine no39   (週刊少年サンデー no 39) released on September 1988. This interview was later collected in the book ORE NO MANGADŌ - MANGAKKA INTABYŪ (オレのまんが道―まんが家インタビュー) that collects interviews with many manga authors.
MAGAZINE DETAILS 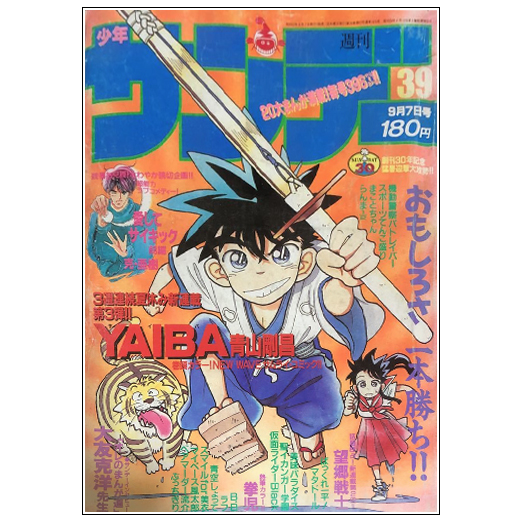 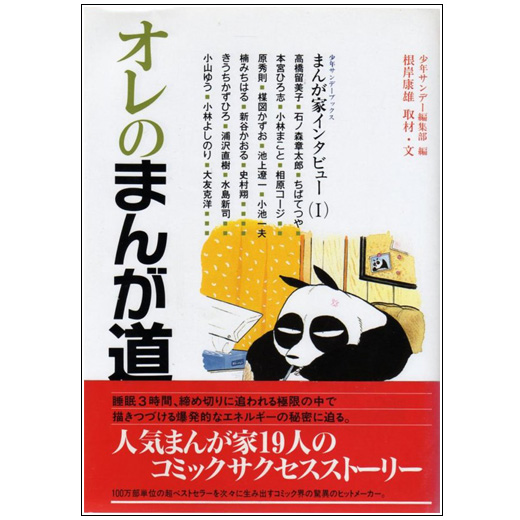