Katsuhiro Otomo was interviewed for the TV program METRÓPOLIS aired on September 16, 1990 in the Spanish public television TVE.

INTRODUCTION
Katsuhiro Otomo, 36 years old, self-taught, Tokyo. In the late 70s he published his first album, considered the master of manga or comics in Japanese, claims to be heavily influenced by cinema. AKIRA, a manga that expands for over 1500 pages and the first film directed by Otomo. Narrates the confrontation between motorized youth gangs in a High-Tech Japan.

OTOMO'S COMMENTS
The reason I started writing "AKIRA" was that the publisher asked me to write a new science fiction story. I wanted to create something about the near future world, with a lot of action and aimed at young people aged 15 or 16.

All well-built cities hide within themselves a state of destruction. All beautiful and well-made things must be destroyed or someday they will cease to exist and will seem more attractive to us. Current Japan is a very prosperous country and has many beautiful places. I felt the urge to destroy it.

I love movies, I wanted to use the technique of -cutting- like in the cinema. I started drawing comics by the influence of Kubrick, Fellini or Kurosawa. That's why I like to use the way of cutting that is used in movies.

In Japan, many animation shows are created today but there are hardly any conditions for creators to do their job well. That is why there are few works that can be exhibited in movie theaters with a lot of capacity. To change this situation, comic writers have to take the initiative. You can't try to change the animation industry from within. I have always wanted to do a job like this and I was lucky that when this occasion was presented I could have more budget than other movies have.

In Japanese manga, the story is very important. As the comics come out in weekly magazines, you have to keep the expectation every week. Readers wait thinking: Now what will happen? That is why artists don't strive to make quality drawings. They think that if the story is interesting, they can "pass" the quality of the drawings. Meanwhile, in Europe, the most important thing are the drawings, conceived as art. I think this is the main difference between the Japanese and European comics.
Comments talks & interviews TVE 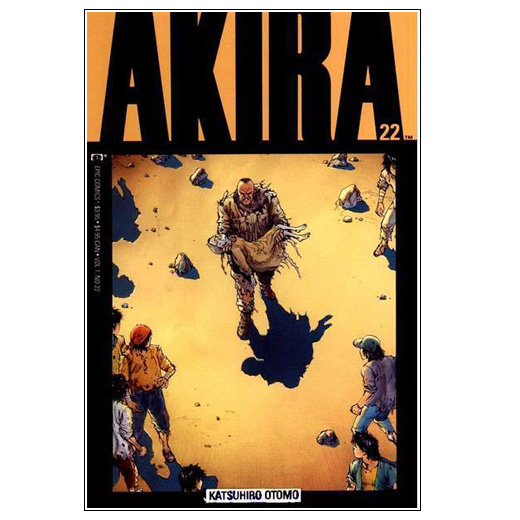 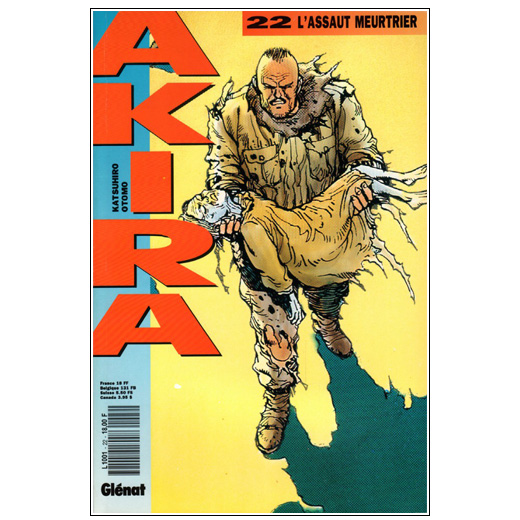 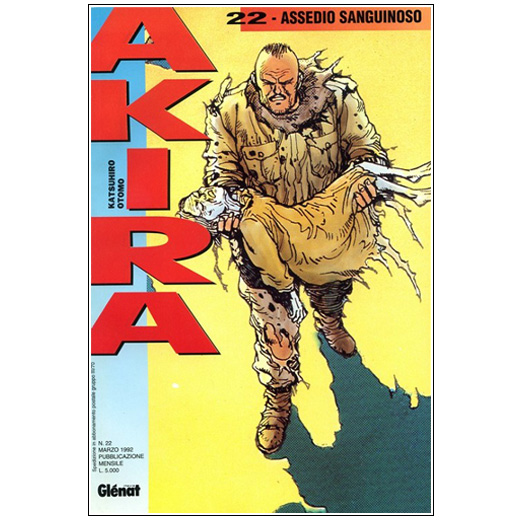 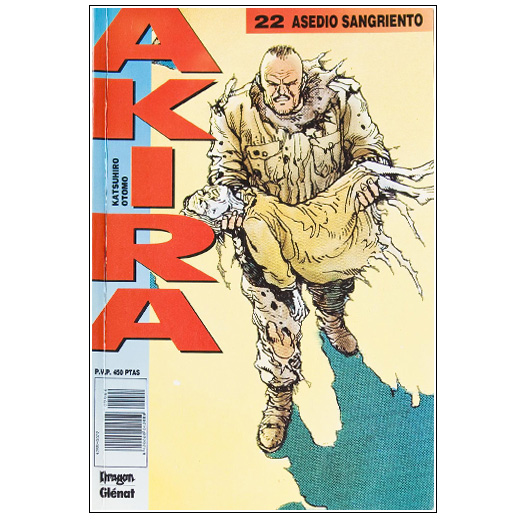