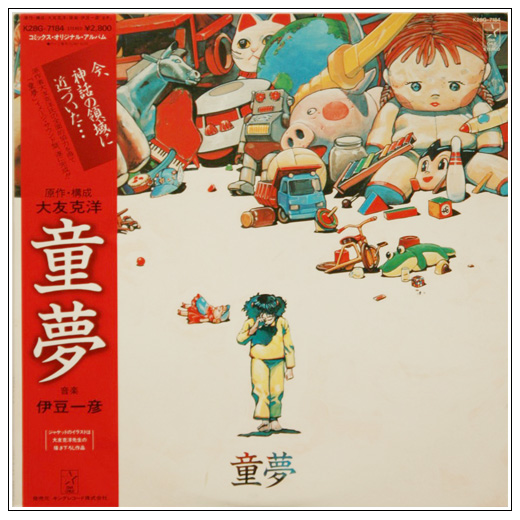 Katsuhiro Otomo's DOMU ( 童夢 ) manga released by KODANSHA in 1983, became at that time an animation project that never took place. The only item released related to that project is a LP with the first approach to the music that was going to be part of the soundtrack of the film. Katsuhiro Otomo drew the illustration for the LP cover as well as for the poster that was given as a reservation gift. Both illustrations drawn by Otomo for this LP are included in the pages 10 and 11 of the artbook KABA. 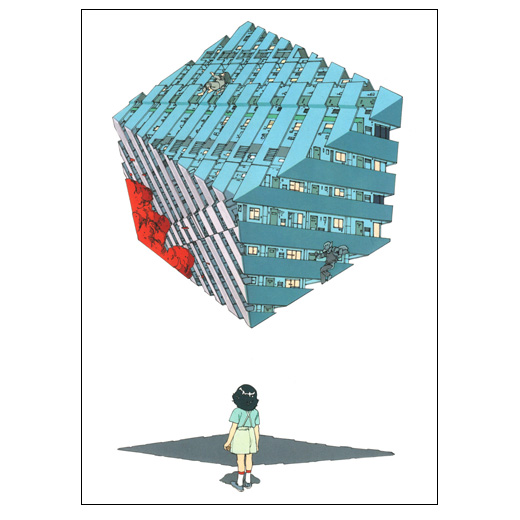 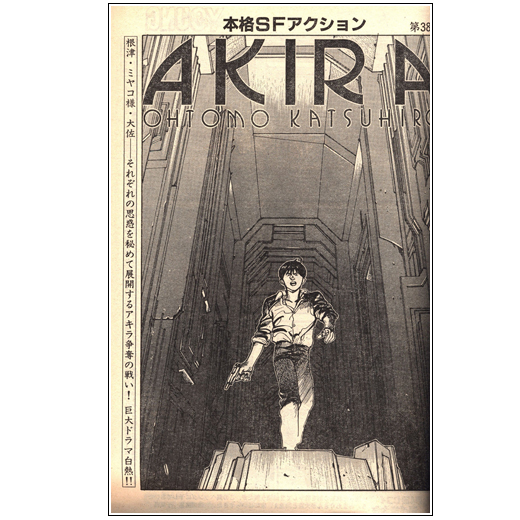 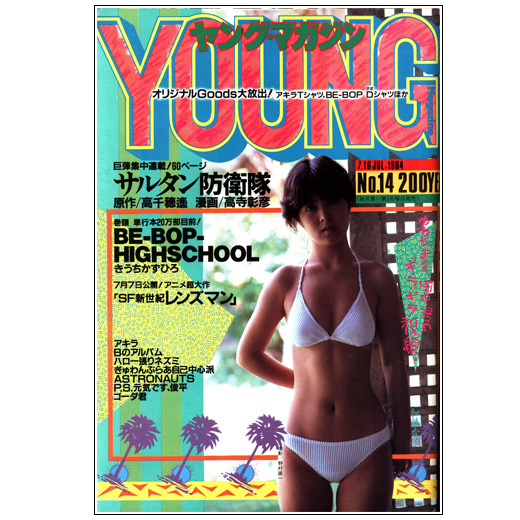 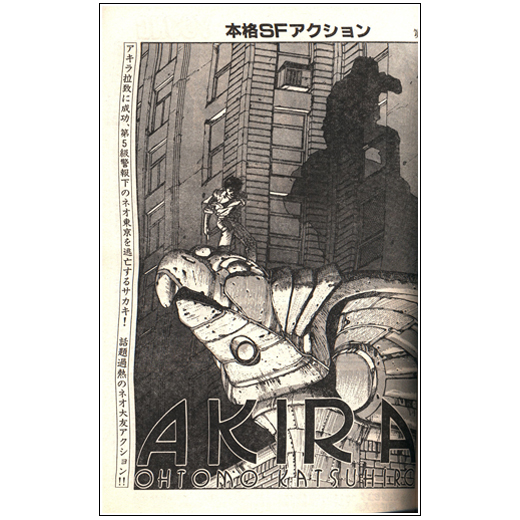 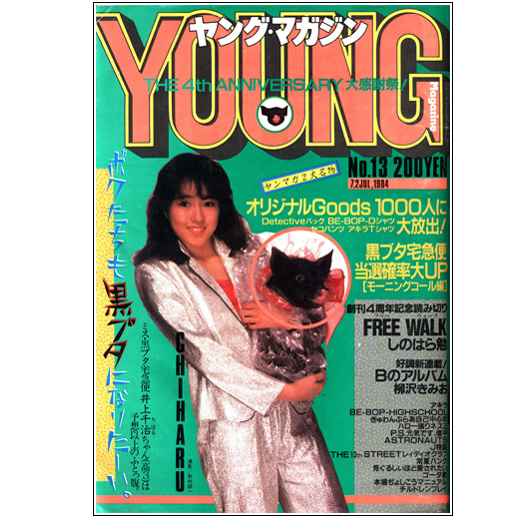 Katsuhiro Otomo made the character designs of the Bulldog featured in the HONDA CITY TURBO II commercial. Junko Osaka made the final model based on his designs. The commercial was aired in Japan in 1984