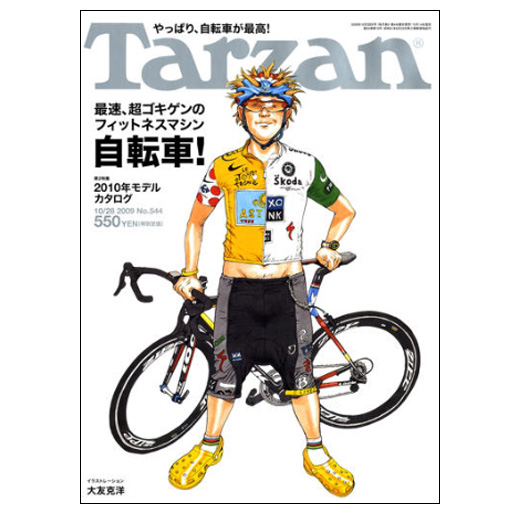 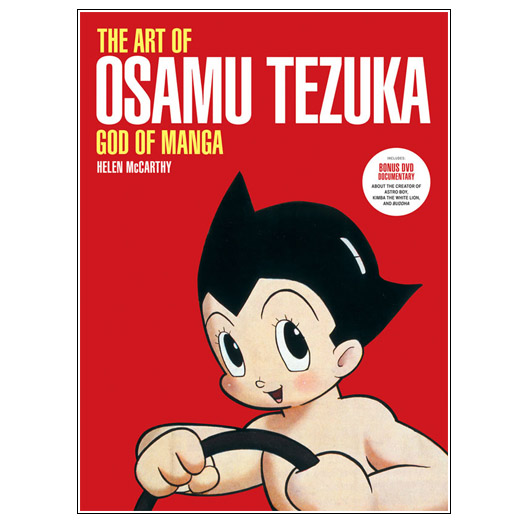 The book "The Art of Osamu Tezuka: God of Manga" by Hellen McCarthy collects the life and work of the famous manga artist Osamu Tezuka (手塚治虫). This book includes a 45 minute documentary by NHK never before published outside Japan.

Helen McCarthy is the author of eight books about Japanese animation and comics, including the first book in the English language devoted to anime: Anime! A Beginners Guide To Japanese Animation (1993). She is also the curator of the Osamu Tezuka Film Festival at London’s Barbican Centre.

It is important to understand that Osamu Tezuka is not the founder of Japanese animation.There were animators in Japan before him, as well as those working at the same time. Tezuka's work, however, revolutionized the industry by transferring recognized cinematic forms of expression from the silver screen to both his manga and his anime in order to make his stories more appealing to his (initially young) audience. In Tezuka's anime especially, camera conceits such as close-ups, pan/tilt, and so forth contributed to the creation of a realistic feel to his animated features, though initially they caused all sorts of production problems. He also played with varied lighting to enhance mood. By Tezuka's time, manga and anime had ceased to be the throwaway items they had been before the war, and it is Tezuka's greatest success that he recognized the need to inject wider perspectives and social awareness into his work. This was important after the war, when Disney animation was contributing to the anti -Japanization of Japanese popular culture, and U.S. -supported reconstruction dominated Japan. Today, much of the manga and anime business stands far removed from the fragile system into which Tezuka breathed life, and from some perspectives, imagination seems to have largely given over to the sort of routine against which Tezuka railed. However, there still remain strands of the Master's imagination woven throughout the islands of Japan, and I have faith that even today many of his professional descendents remain true to the standards by which he built an industry. It is no exaggeration to say that it is largely due to the genius of Tezuka, in those formative years of the country's reconstruction, that Japanese animation and manga have developed into a form largely without comparison in the world. Influenced by the innovations of Disney but guided by his own emotional compass, Tezuka did not demand absolute rigidity of his staff, but he allowed them to explore their own creative processes and unique styles. These were animators who would later go on to create an entire industry, impassioned by their beloved teacher.

Katsuhiro Otomo is the creator of AKIRA, the seminal manga and movie 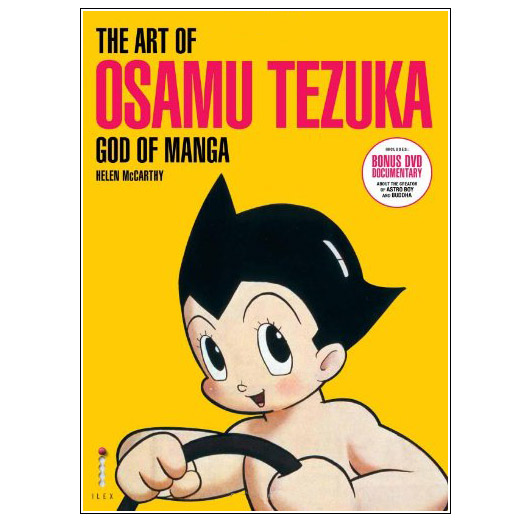 It also includes the 45 minute documentary on DVD. 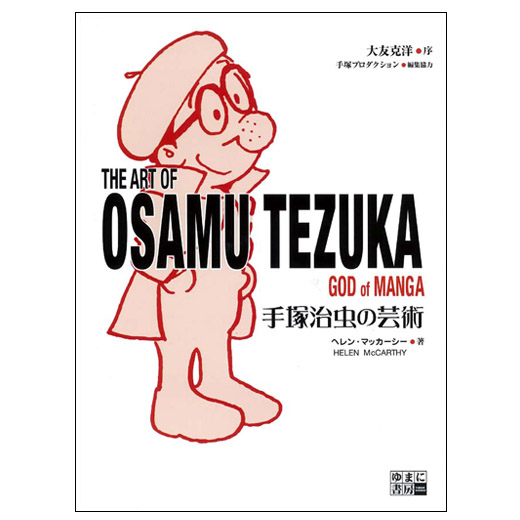