For more than three decades and to this day, Katsuhiro Otomo has created a vast work in the fields of manga, animation, illustration and film. Otomo's world-renown came in the late 80's with the worldwide release of his manga AKIRA and the homonym animation film that he directed. Despite the international success of AKIRA, today few of Otomo's previous manga works and illustration books have been published outside Japan, remaining unknown for a big audience that we believe would probably love to know more about his artistic trajectory.

With this chronology we want to establish a timeline of Otomo's works as a manga artist, illustrator and director as well as highlight the release of the many books and diverse media related to his works and projects. The goal of this chronology is none other than providing a comprehensive timeline of the published works of Katsuhiro Otomo and present an extensive view of his creative work.

We have organized and classified every post in this chronology with the most relevant information available, presenting the illustration works and the many manga episodes cover art as they were published for the first time in the respective magazines, posters, book sleeves etc. This way, the images are shown in the context of the graphic design in which they were published originally while we reference them to the various books in which they are collected in their raw form.

The primary sources for this chronology have been the many books we own and the extensive deepness of the Internet, specially the following websites:
● Apple Paradise: Otomo Katsuhiro Data Base
● Otomo Free
● Mashed Room

We hope you enjoy ChronOtomo as much as we enjoyed making it since we started on November 24, 2012.

For more information about this project contact us: chronotomo@aaandnn.com 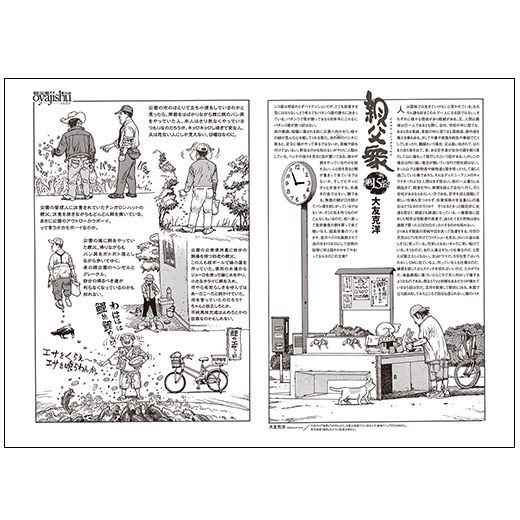 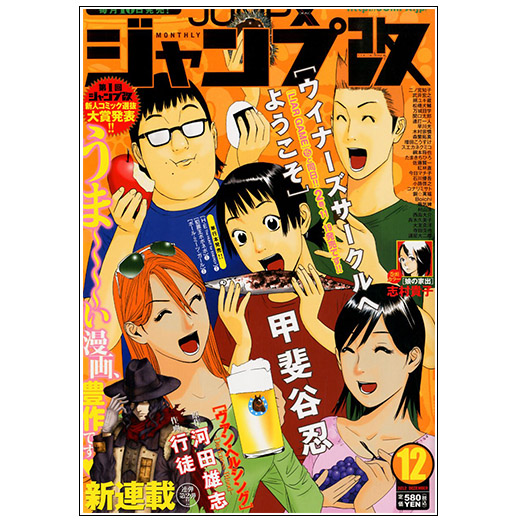 Read it for free in the official Jump X website:
http://jumpx.jp/sp/oyaji/015.html 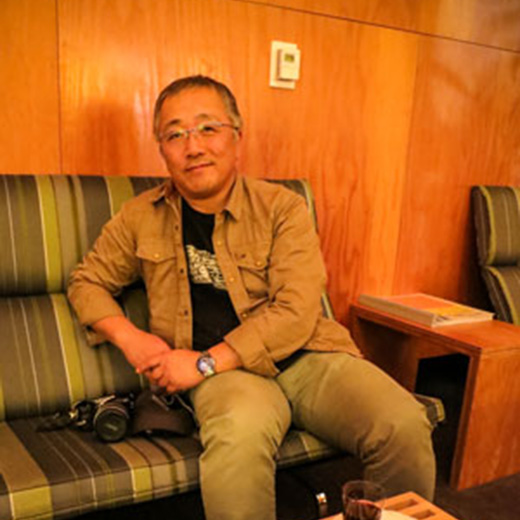