This book collects some of the short stories by Katsuhiro Otomo published in different manga magazines in the late 70's and early 80's.

Otomo's note from books postface
I had not published short sto­ries for quite a while. It's been so long ! It's just that Akira has kept me pretty busy. I should have published this collection before starting Akira... Reading one's creation again is a rather painful experience. You can clearly see the failures. The moment I really enjoy is just before the writing, when I'm imagining an interesting story. When my mind is overflowing with imagination... What upsets me is that when I start to draw, all the exuberant images I had in mind become skimpy. Anyway, I'll stop complaining and give you some explanations about this collection's short stories. 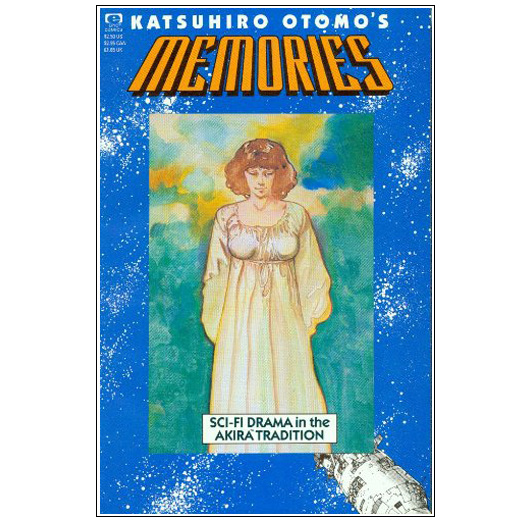 This 32 page comic book only contains the story KANOJO NO OMOIDE (彼女の想いで… ) colored by Stve Oliff. 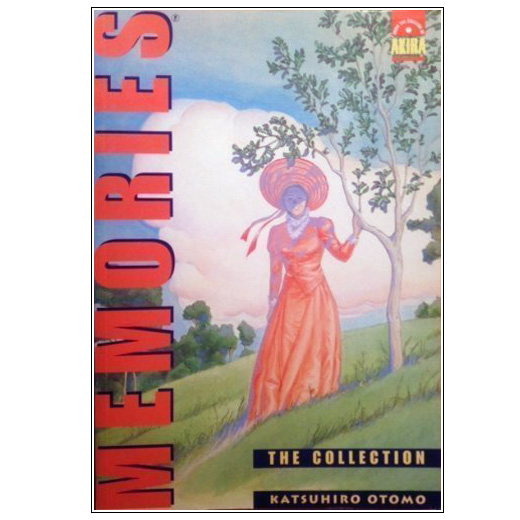 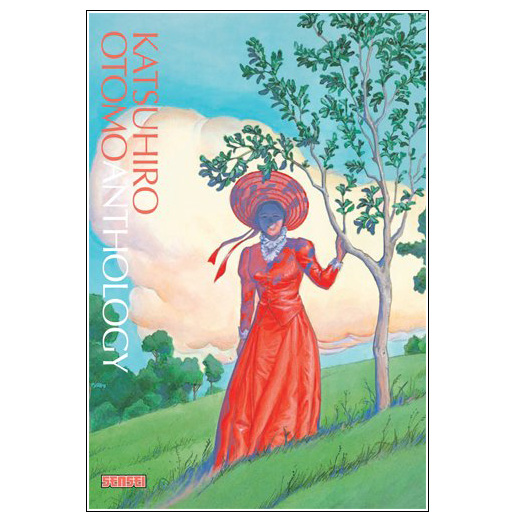 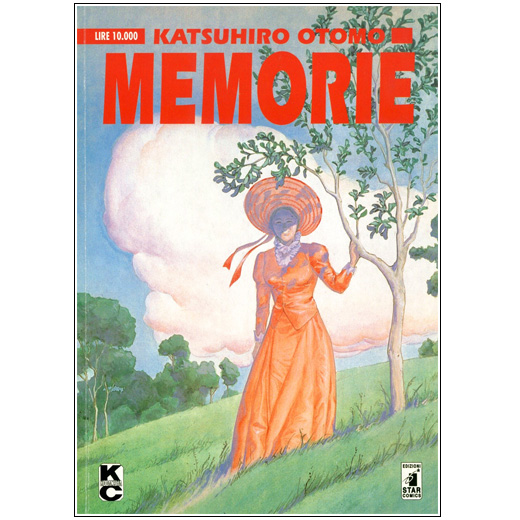 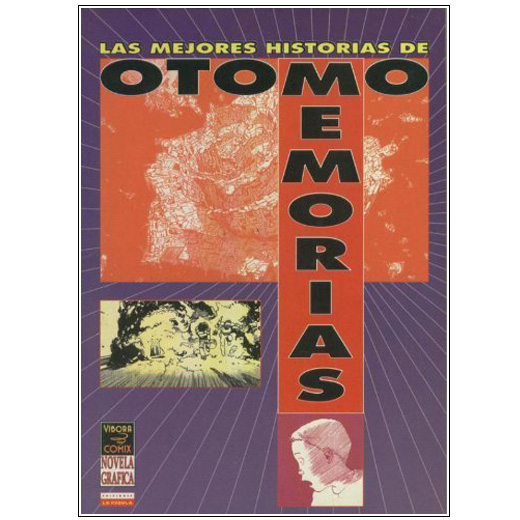 This edition includes just some of the stories collected in the original Japanese book. Translator: Eugènia Bigas Teixidor 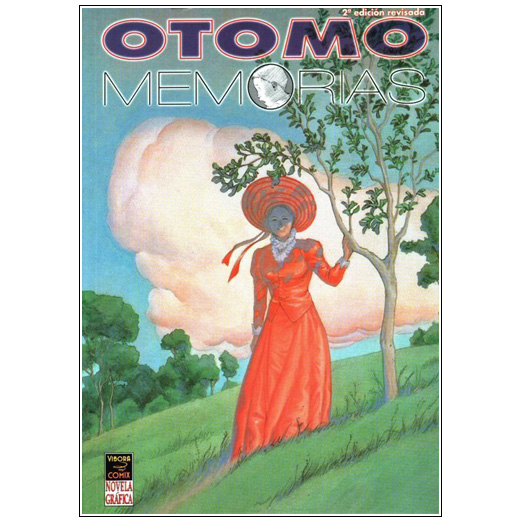 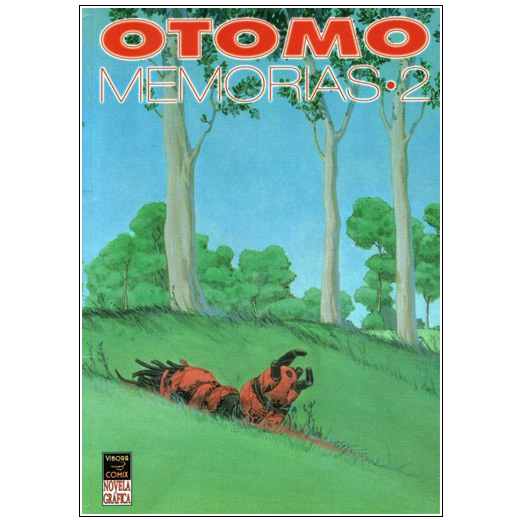 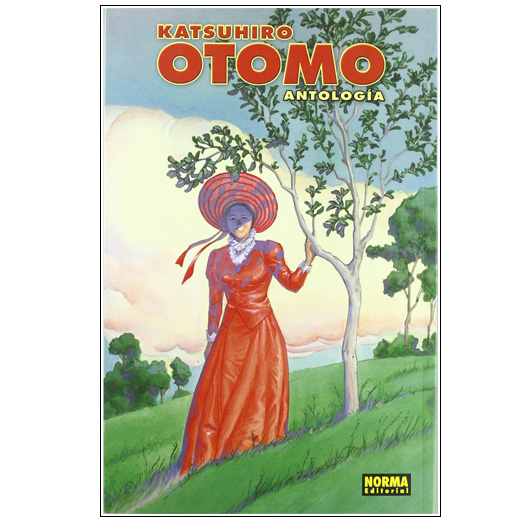 
Katsuhiro Otomo was interviewed for the American MTV while they where following Madonna's Blond Ambition World Tour though Japan in April, 1990. Here Otomo's thoughts transcribed from the interview.

●On the popularity of Manga in Japan
"One of the reasons comics are so popular in Japan is that most stories are closely related to Japanese daily life."

●On the Manga industry
"There is a great demand for comic book artist in Japan, but in fact the aren't enough artist to fill the magazines. What they do is they pick up some high school graduates and they train them for a couple of months and let them do the work and their work is most likely to be pornographic because those are the easy stories and they sell well."

●On his work
"I don't only intend to express my thoughts or theories to what I write, but I do intend to think together through this medium what we can do to improve the situation"

●On the animation of Akira
"The process is totally different but I worked closely with enthusiastic animators and it worked really well."

●On his ideas
"I find more freedom right wherever I like to write. There are not regulations in Japan on what to do and what not to do in terms of comic writing. I am more influenced by American movies, which I think are more violent than anything I see in japan."

●On America
"I envy artist in America because they have much better recognitions. If I had the opportunity I'll like to do something for the American market and work with the American people.
Comments talks & interviews MTV 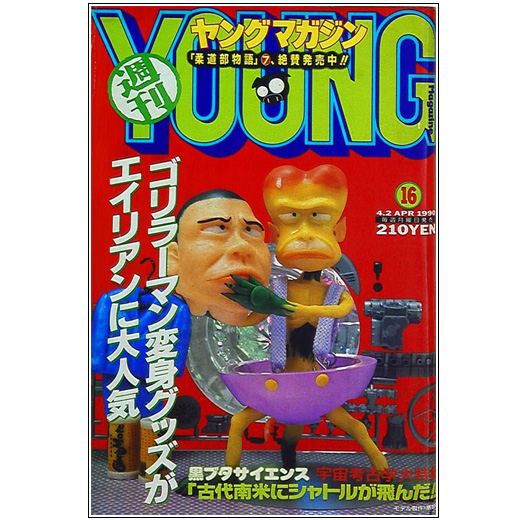 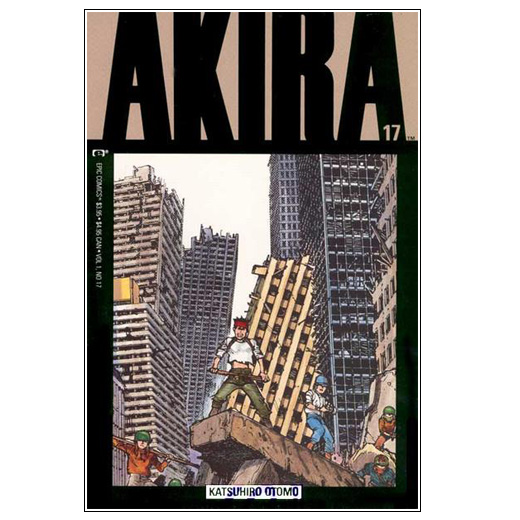 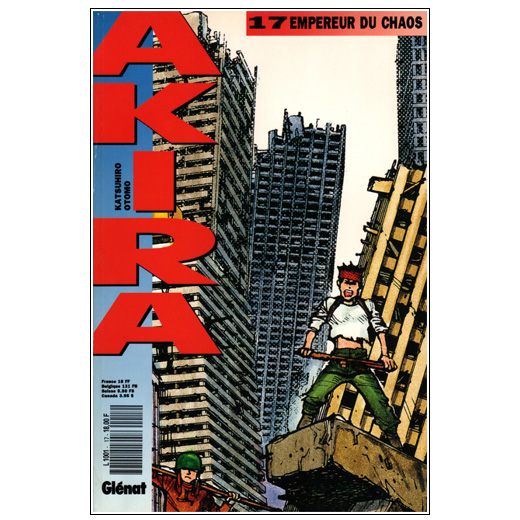 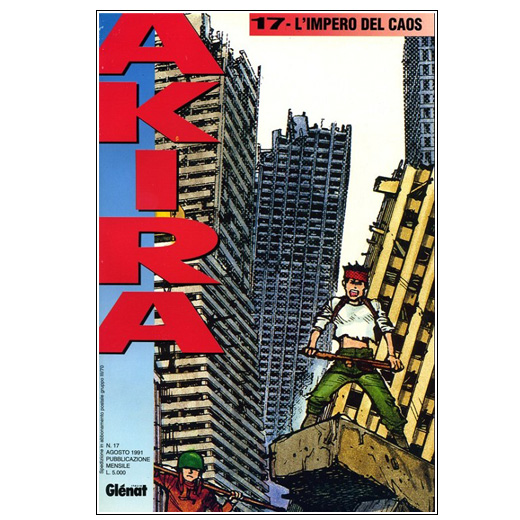 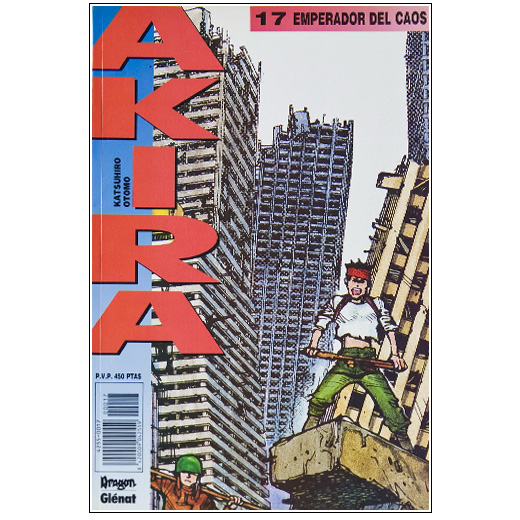 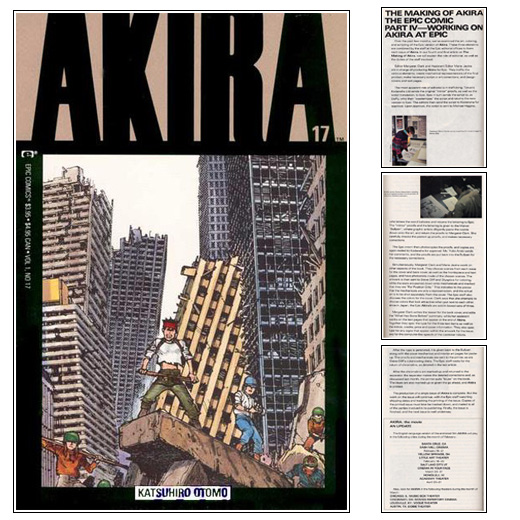 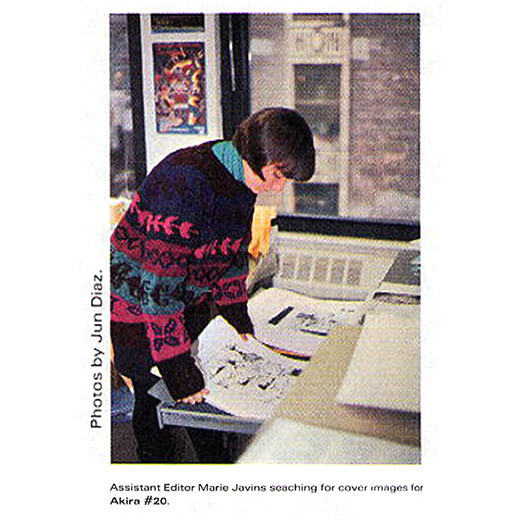 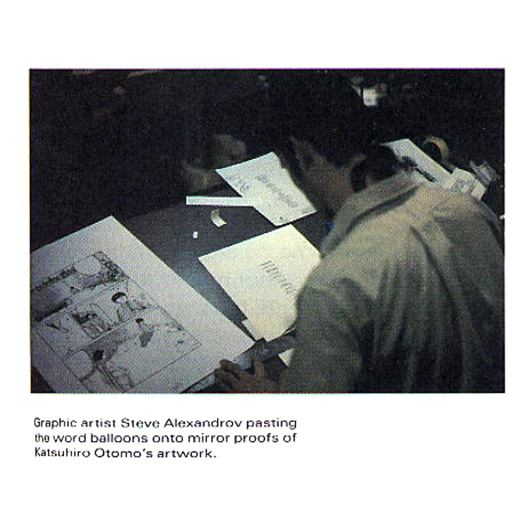