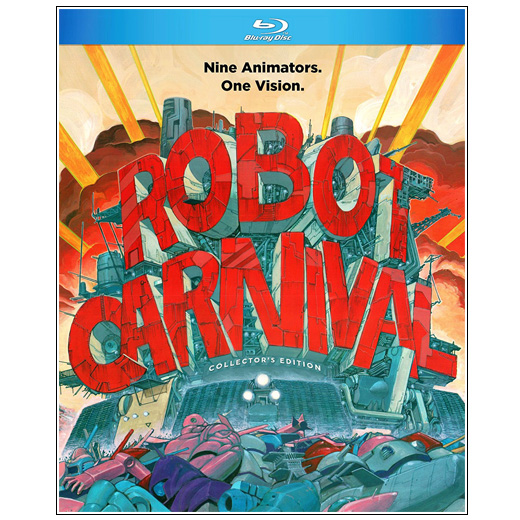 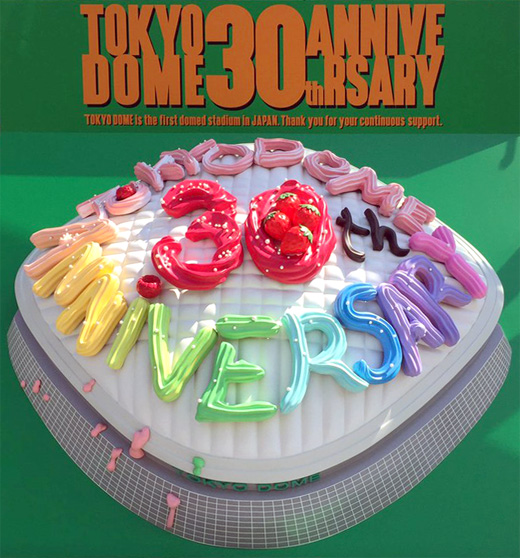 Katsuhiro Otomo has designed an object to celebrate the 30th anniversay of the Tokyo Dome (東京ドーム)   which turns out to be the first domed stadium of Japan. The object is on display in front of the gate 22 in a crystal pyramid.


Katsuhiro Otomo has designed the logo of the new Fuji TV telecast slot「＋Ultra」（プラス ウルトラ) that was announced today and that will start airing on october 2018, with the goal of sharing Japanese animation all over the world. Production of the design was handled by Katsuhiro Otomo and animated by production company BUEMON (武右ェ門)
Design 'logo'