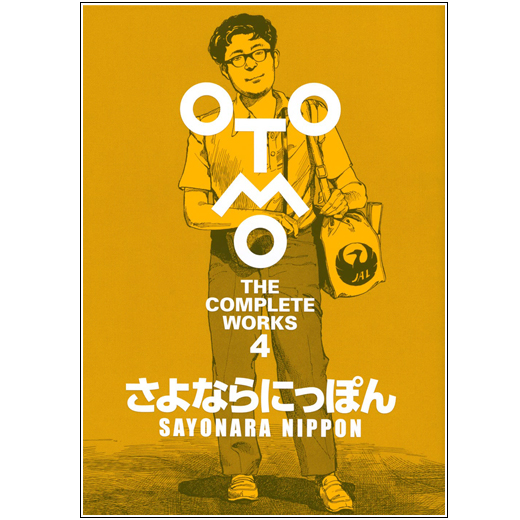 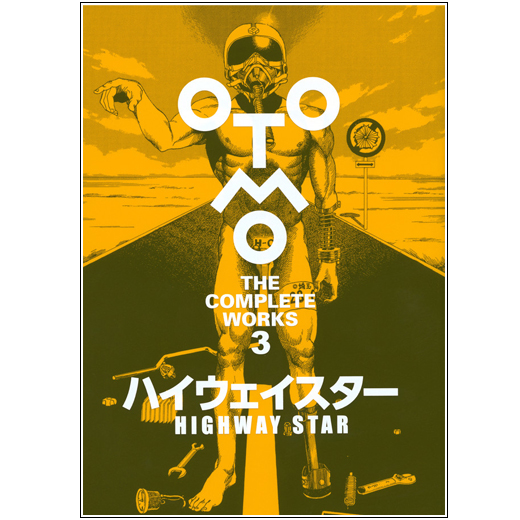 The third volume of OTOMO THE COMPLETE WORKS collects 12 short manga works created by Katsuhiro Otomo from 1976 to 1977 when he was 22 to 23 years old. Even though this book shares its title with the 1979 edition of HIGHWAY STAR (ハイウェイスター) published by Futabasha, its content differs greatly as this new volume collects Otomo's short stories in the chronological order in which they were published for the first time in various magazines back in the day.
In addition to the fore mentioned book, this volume collects stories from SHORT PEACE (ショート・ピース) published by Kisōtengaisha in 1979 and re-published by Futabasha in 1984 and also from GOOD WEATHER published by Kitansha in 1981. All this books have been out of print for a long time so finally this stories can now be enjoyed with a pristine printing quality. The manuscripts that had colors are also reproduced in color, as they were first published in magazines.
BOOK DETAILS
Publisher: Kodansha (講談社)
Release date: 2022-V-18
Language: Japanese
Number of pages: 320
Size: 248 x 172mm
Retail price: ¥3,080
ISBN-10: 4065273188
ISBN-13: 978-4065273180
AVAILABILITY
Amazon JP: https://amzn.to/3sImn12
Amazon US:
Amazon CA:
Amazon UK:
Amazon DE:
Amazon FR:
Amazon IT:
Amazon ES:
COLLECTED STORIES
● AME LINGO part 1 (アメリンゴ（前編）)
Weekly Manga Action (週刊漫画アクション)
1976-IV-8 | 21 pages | B&W 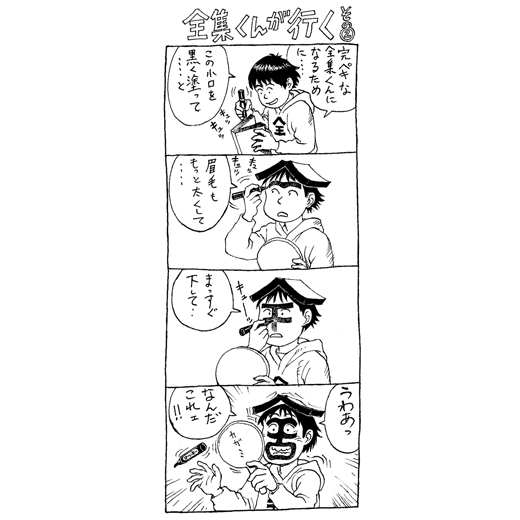