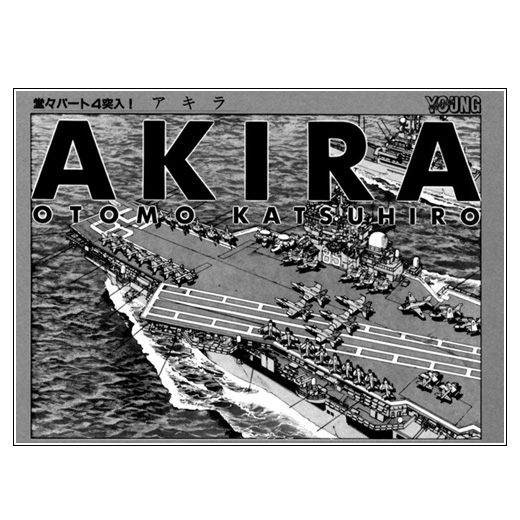 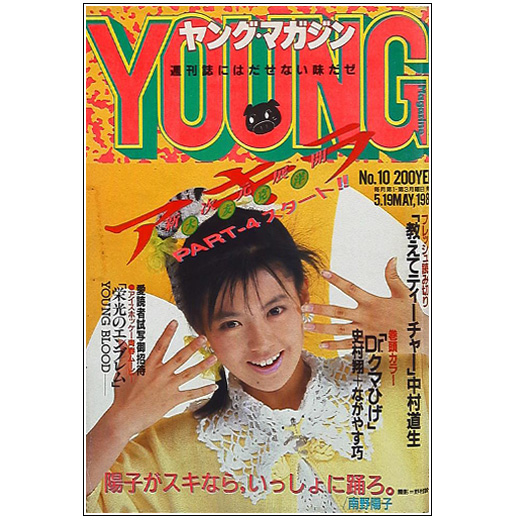 Collected in the books: 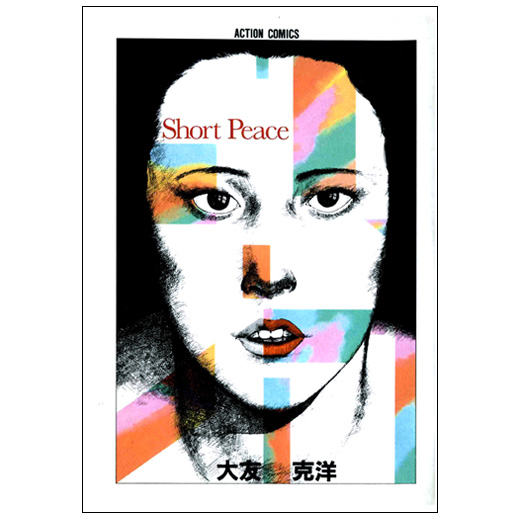