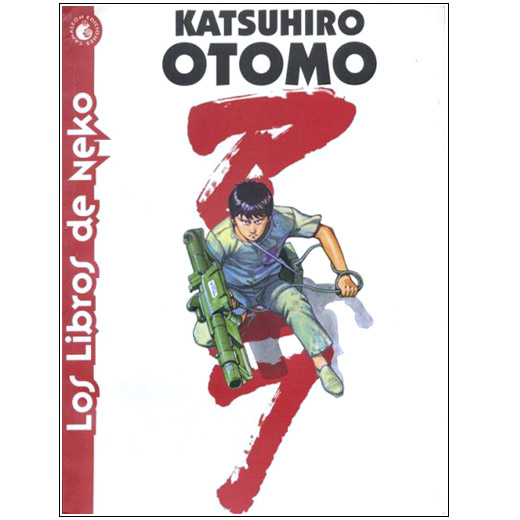 The Spanish publisher Camaleón Ediciones has released a book about Katsuhiro Otomo under the collection 'Los Libros de Neko'. The book covers Otomo's trajectory from his early manga works to his last animation projects, featuring multiple illustrations in black and white and color. It also includes an extensive interview re-edited from pieces of other interviews from various Japanese magazines and Q&A session of the 'Saló del Comic de Barcelona' he atended in 1993. 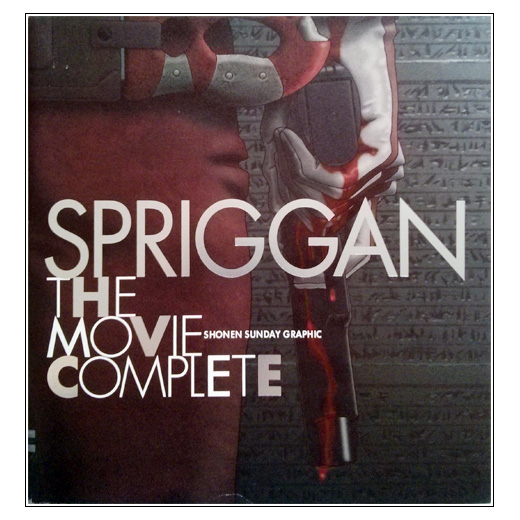