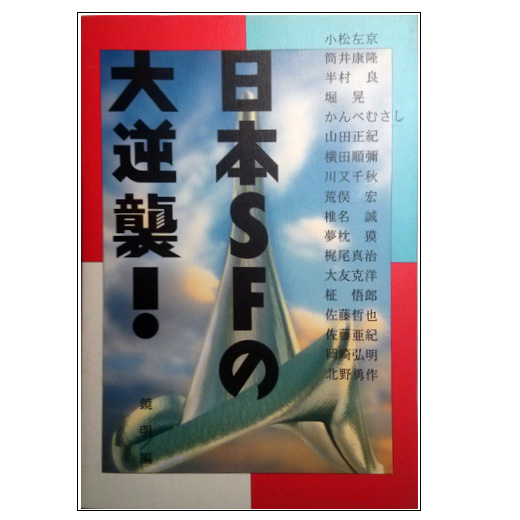 This book includes a collection of sci-fi tales rom various Japanese authors. Katsuhiro Otomo's ELECTRIC BIRD LAND that was also collected in KANOJO NO OMOIDE / OTOMO KATSUHIRO ANTHOLOGY 1 was included in this book. 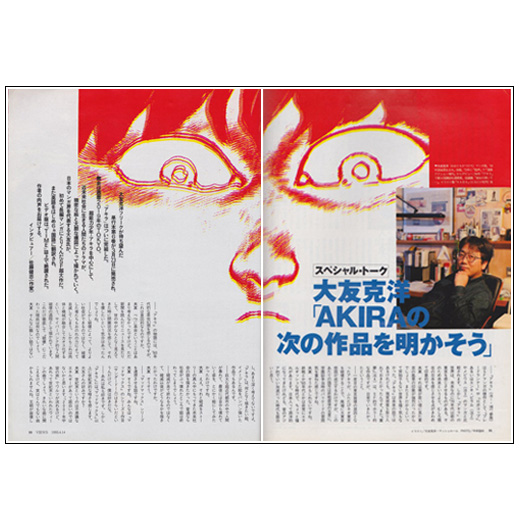 This months VIEWS magazine features a four page special talk between Katsuhiro Otomo and writter Takeshi Sato (佐藤健志). AKIRA the manga came recently to its end and the conversation focuses on what will come next.
Comments talks & interviews Magazines Takeshi Sato Views 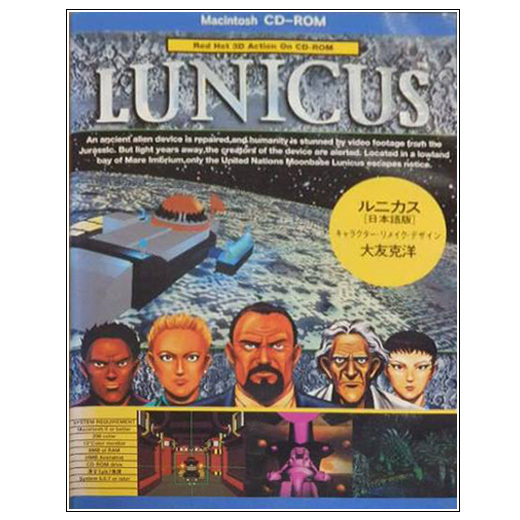 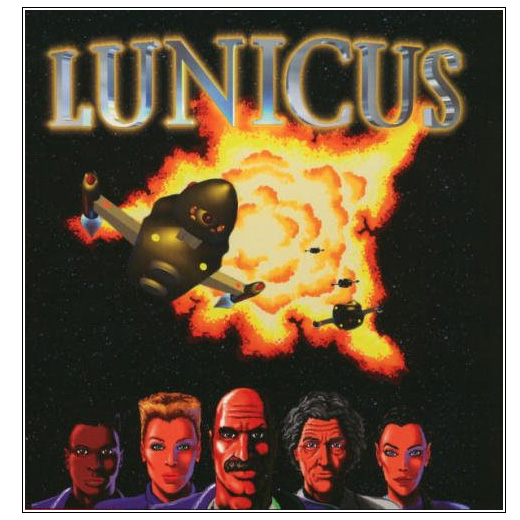 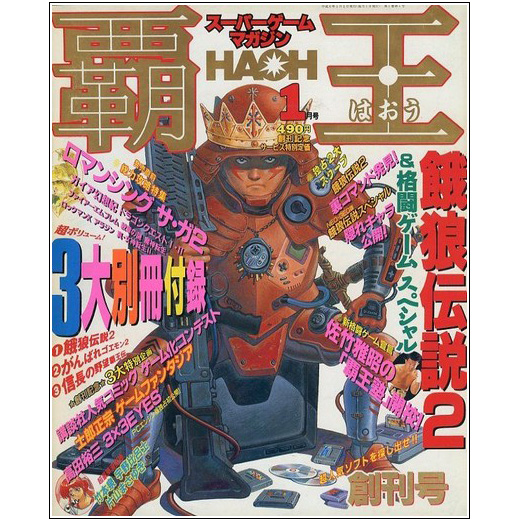