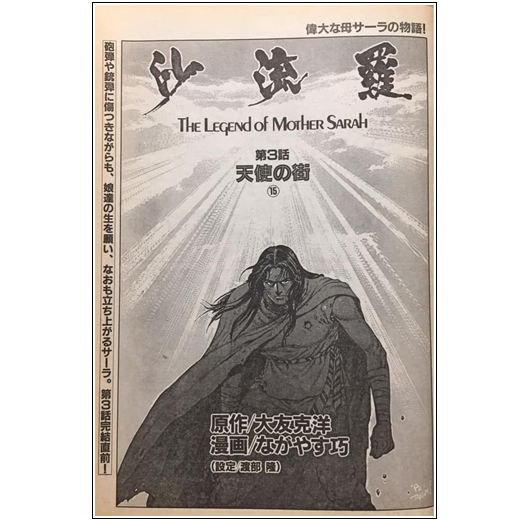 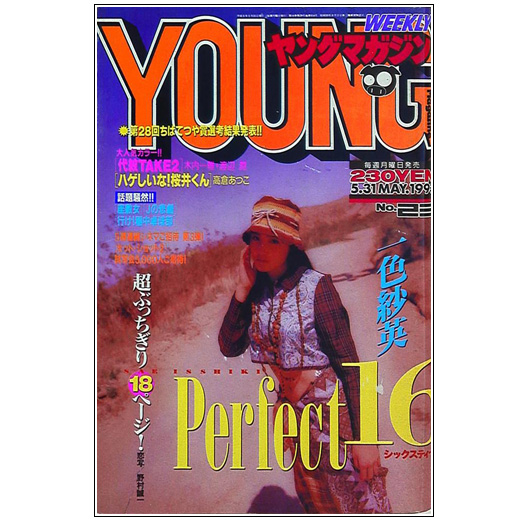 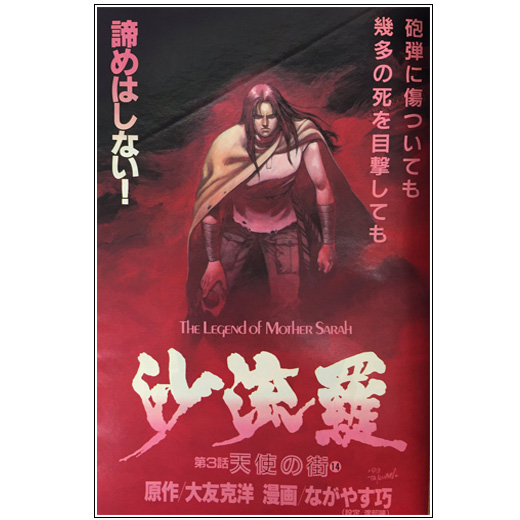 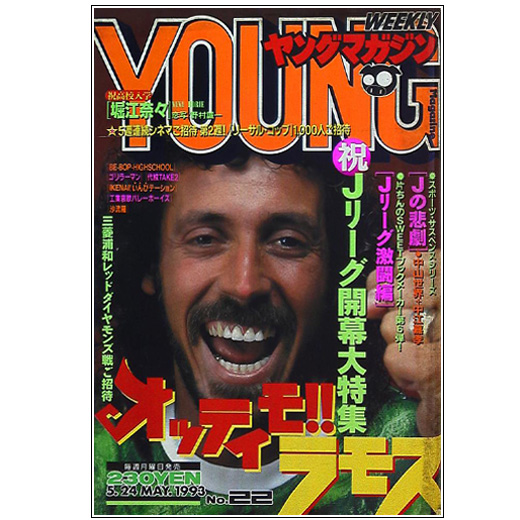 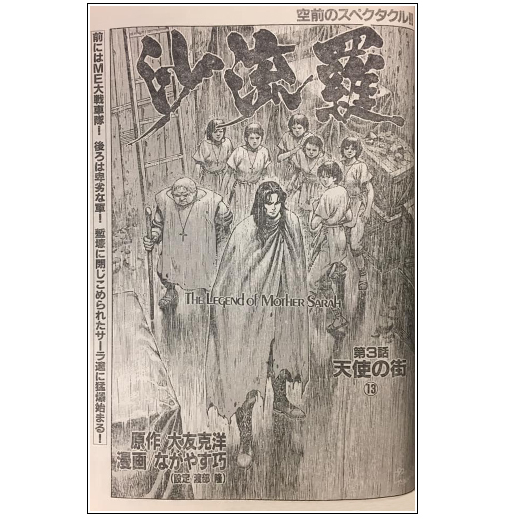 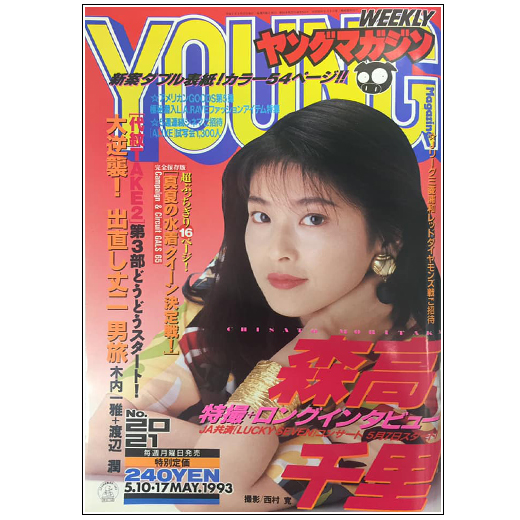 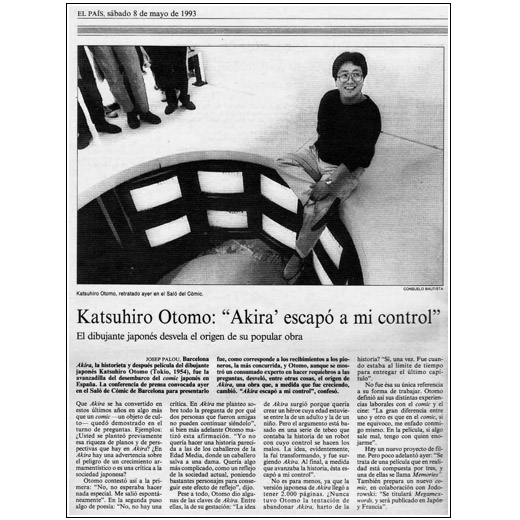 Katsuhiro Otomo has atended to 'Saló del Cómic de Barcelona' this year where he had a Q&A session with the media and the fans. The Spanish newspaper El País collected some of his comments. 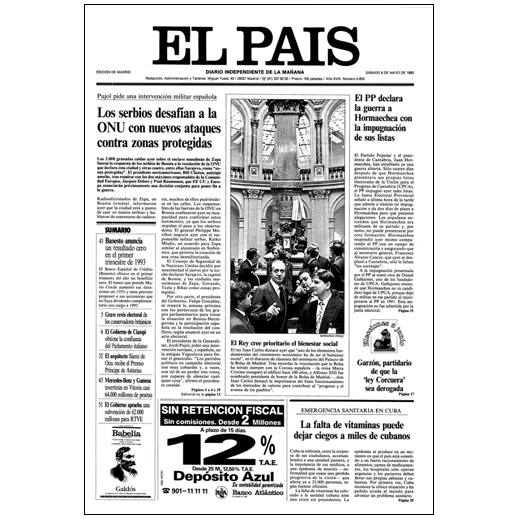 
OTOMO'S COMMENTS
Q: Did you plan to make AKIRA rich in details and perspectives beforehand?

A: No, I didn't expect to do anything special. It came out spontaneously.

Q: Is there a warning about the danger of weapon growth in AKIRA or is it a criticism of Japanese society?

A: No, there is no criticism. In AKIRA I ask myself, above all, the question of why two people who were friends cannot continue to be so. I didn't want to make a story similar to that of the knights of the middle ages, where a gentleman saves a lady. I wanted something more complicated, like a reflection of today's society, putting enough characters to get that reflection effect.

The idea of ​​AKIRA came about because I wanted to create a hero whose age was between that of an adult and a child. But the argument is based on a manga series that told the story of a robot that the bad guys end up controlling. Obviously, the idea was transformed, and AKIRA was emerging. In the end, as the story progressed, it escaped my control.

Q: Did you ever had the temptation to quit AKIRA, tired of the story?

A: Yes, once. It was when I was at the time limit to deliver the last chapter.

A: The big difference between manga and animation is that in manga, if I do something wrong, I get angry at myself. In the movie, if something goes wrong, I have someone to get angry with.

Q: About his latest works...

A: It's a movie that is actually composed of three movies, and one of them is called MEMORIES.

Q: About his new manga collaboration with Jodorowsky...

A: It will be titled Megamex War and will be published in Japan and in France.
Comments talks & interviews El País Press 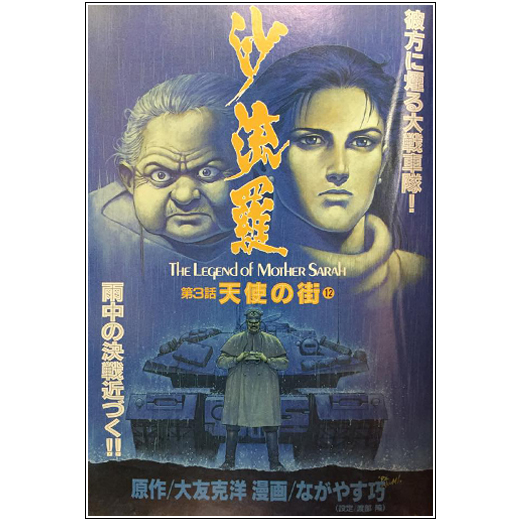