Katsuhiro Otomo's AKIRA (アキラ) ran on Young Magazine (ヤングマガジン) from December 20, 1982 to June 25, 1990. Episodes 97 to 120, the last episode, are collected in this sixth volume. This edition of AKIRA includes the original black and white artwork and a few color pages at the beginning of each volume.  AKIRA is the longest lasting manga series by Katsuhiro Otomo. It was also adapted as a full length animation movie released in 1988, directed by Otomo himself.

AKIRA was first published in color in the 90's in the US and Europe. The 38 paperback issues that conformed the collection were also released in Japan packed in twelve box sets, each containing a booklet with the English-to-Japanese translations. The episodes collected in this book correspond to the colored ones included in the box sets:
■ŌRU KARĀ KOKUSAI BAN AKIRA 11 (オールカラー国際版 AKIRA 11)
■ŌRU KAR KOKUSAI BAN AKIRA 12 (オールカラー国際版 AKIRA 12)

In 2004, the colored version of AKIRA was released with Japanese text in six volumes that correspond to the six original AKIRA books. The episodes from this book are collected in color in the book:
■SŌ TEN'NENSHOKU AKIRA 6 (総天然色AKIRA 6) 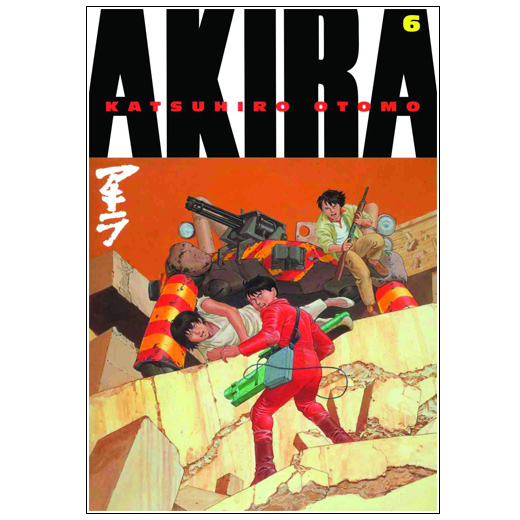 First edition of AKIRA in black & white in english language.

Kodansha USA  re-released AKIRA in english in a edition that is almost identical to the one published by Dark Horse a decade ago. 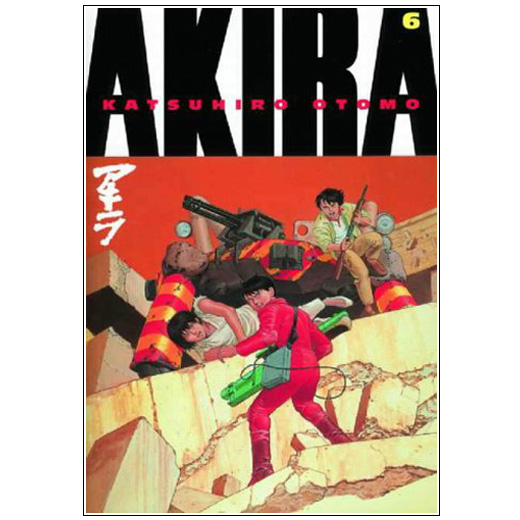 Almost identical edition to the one Dark Horse published in the US at the same time. 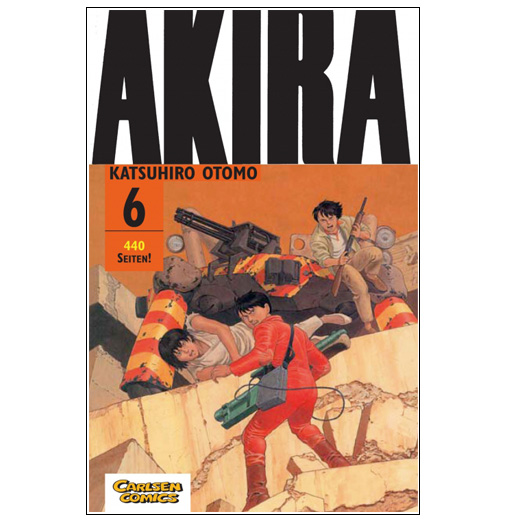 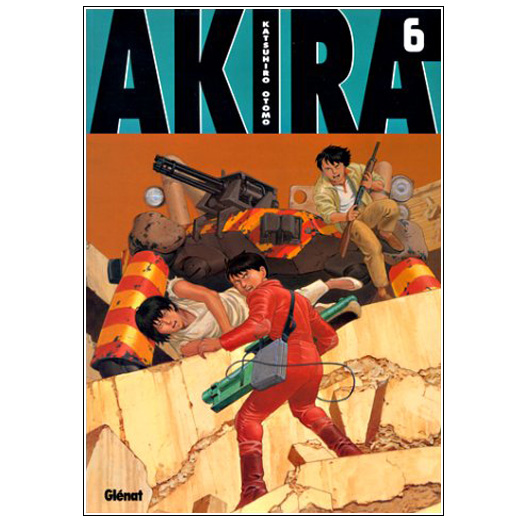 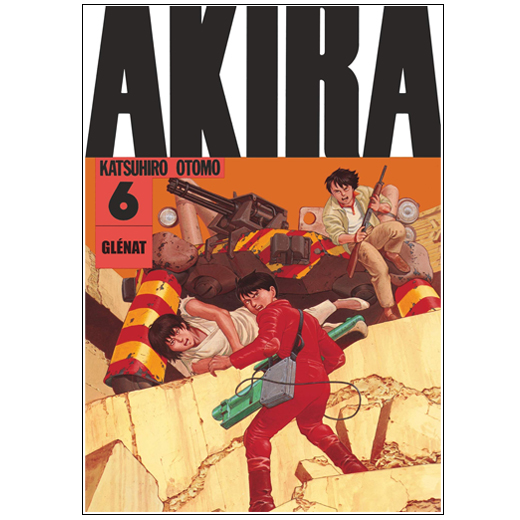 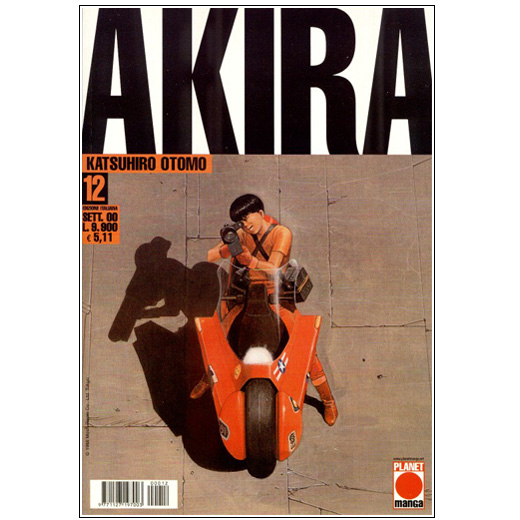 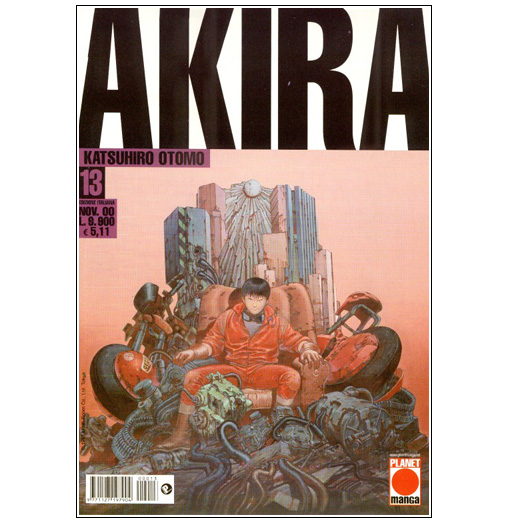 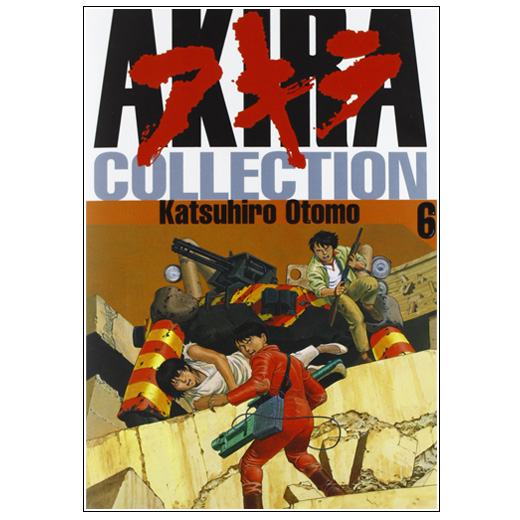 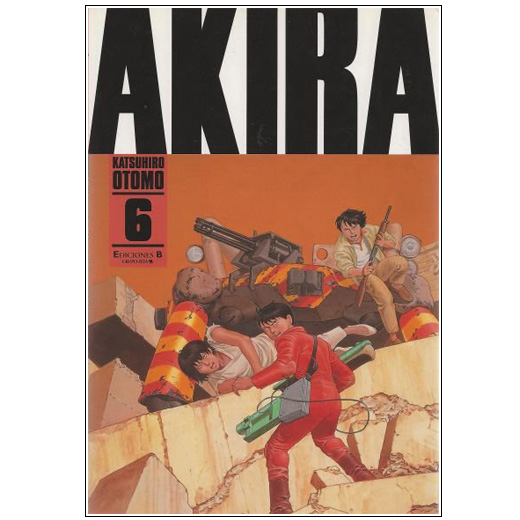