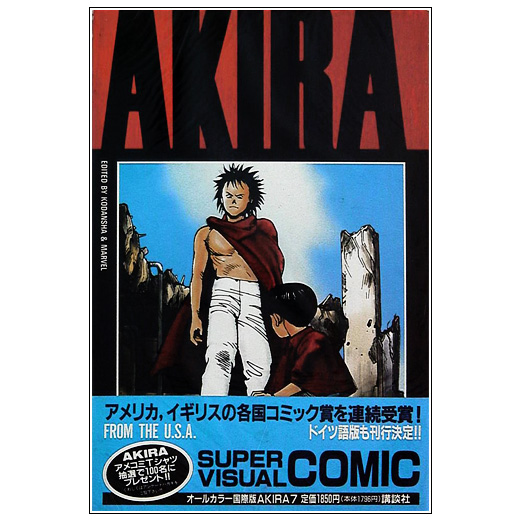 This is the seventh of twelve box sets that collects the the INTERNATIONAL EDITION of AKIRA that was released by MArvel / Epic Comics in the US. Each box set includes three of the US released original paperback comic books plus a booklet with the english-japanese translation. The coloring was in charge of Steve Oliff and the lettering was done by Michael Higgins.
Katsuhiro Otomo's manga AKIRA started its serialization in black and white in Young Magazine on December 20, 1982 and is the longest lasting manga series by Katsuhiro Otomo. It ran for eight years and 120 parts. AKIRA was also adapted as a full length animation movie directed by Otomo himself in 1988.
BOOKS INCLUDED IN THE BOX-SET 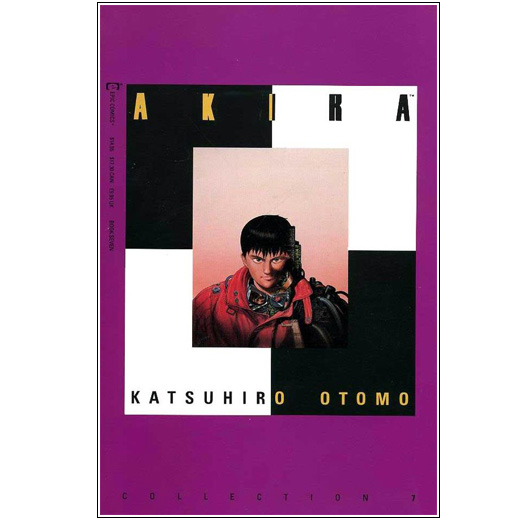 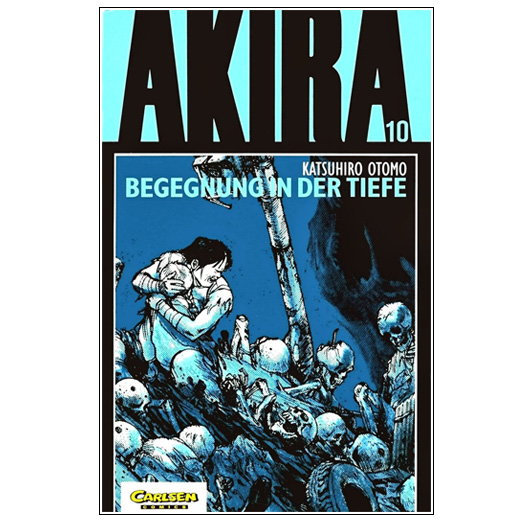 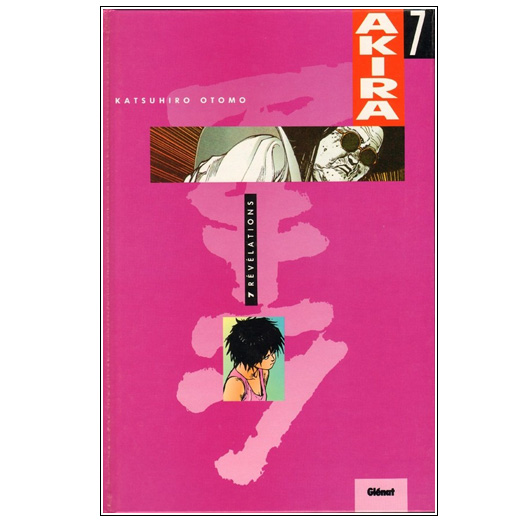 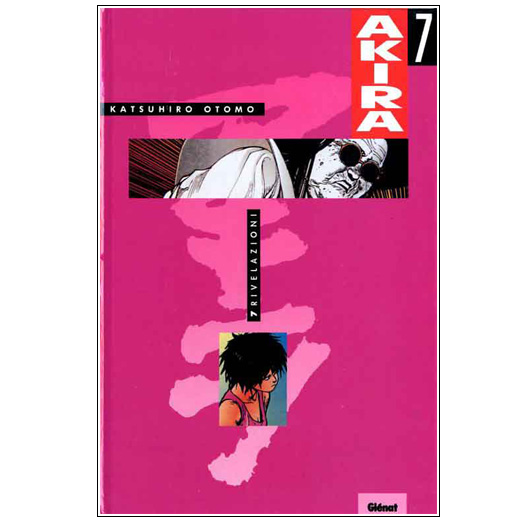 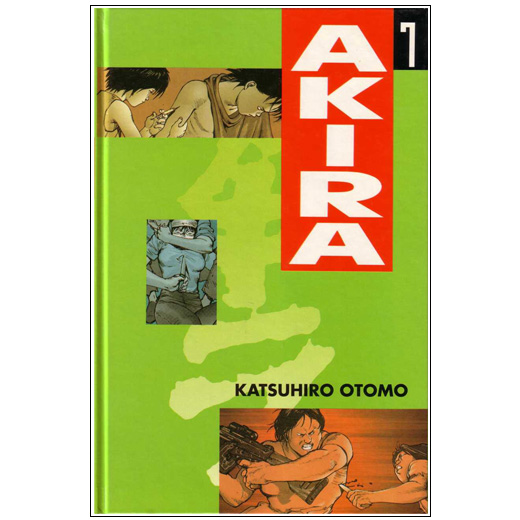 ●BOOK ENGLISH EDITION● AKIRA #21 THE RAGE AND THE TORMENT 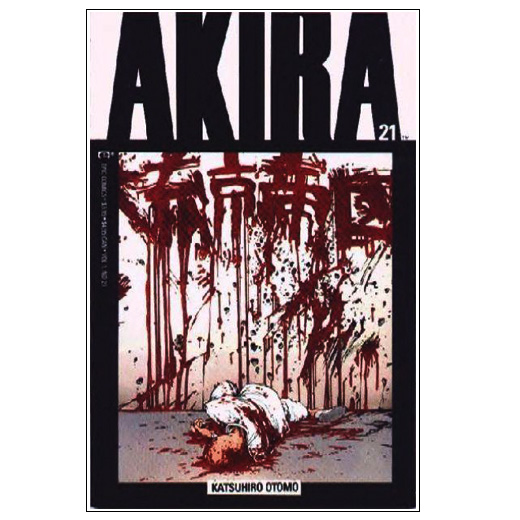 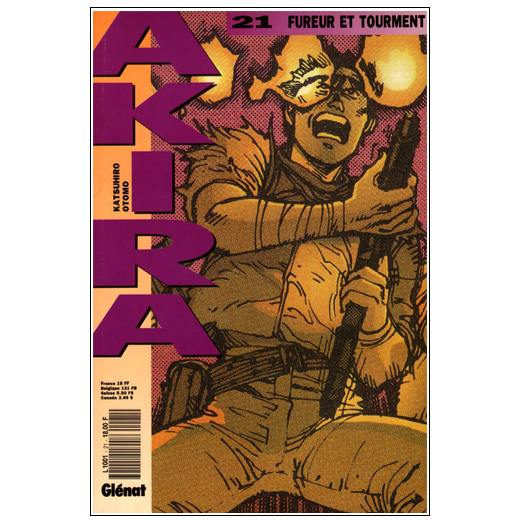 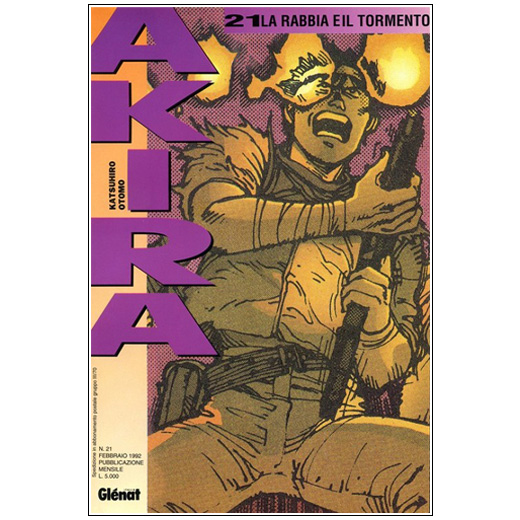 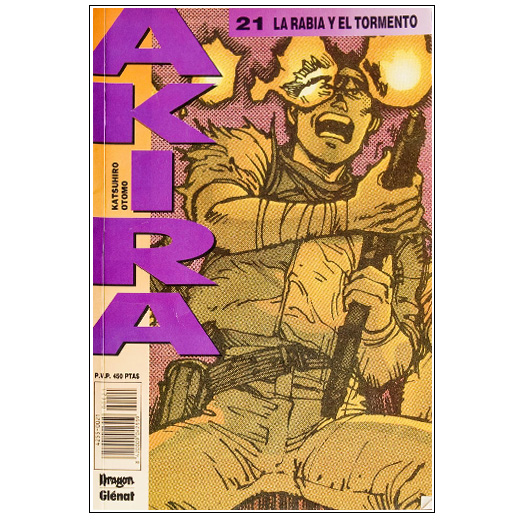 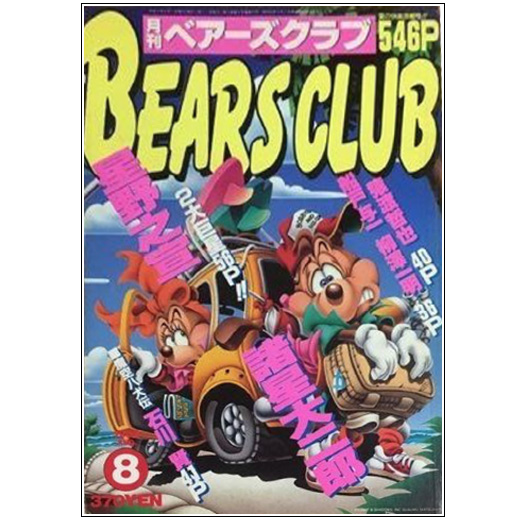 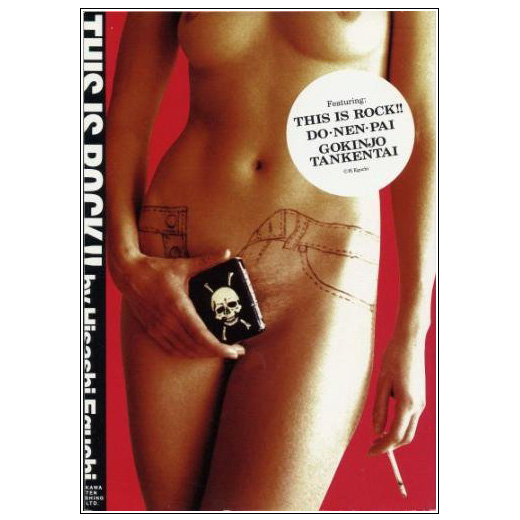