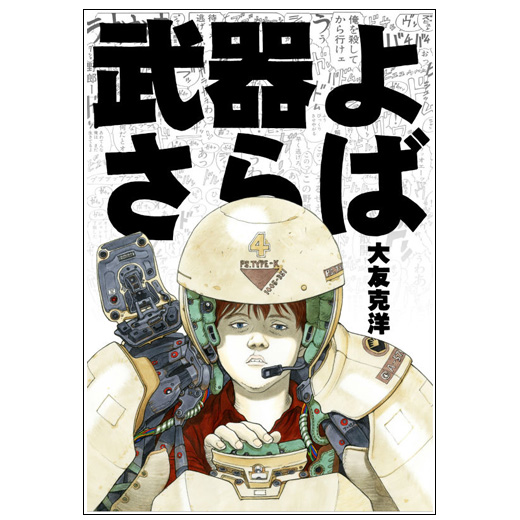 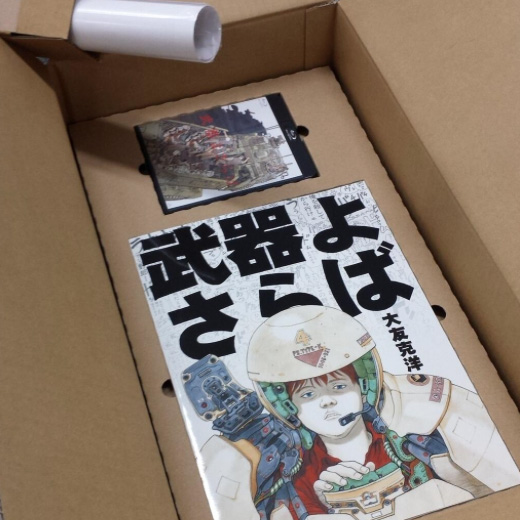 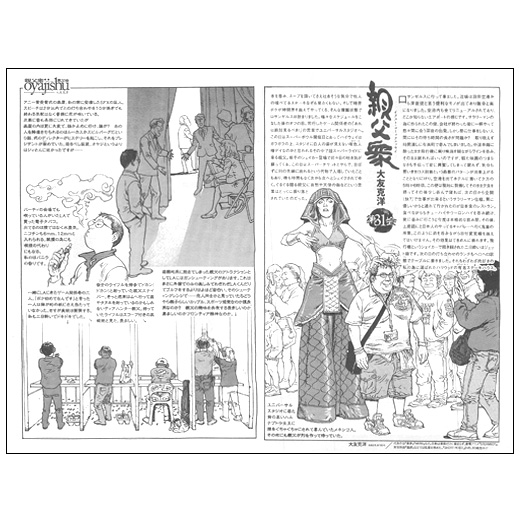 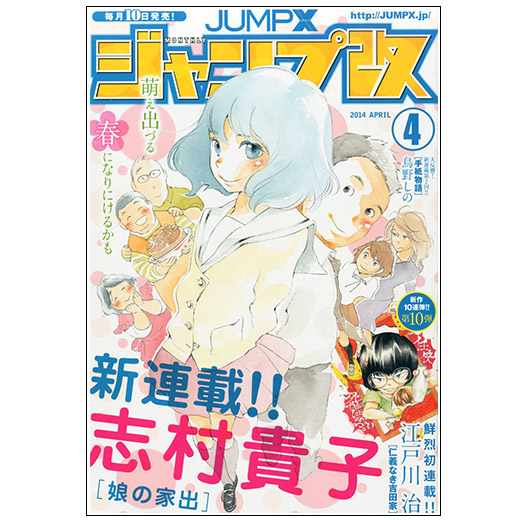 Read it for free in the official Jump X website:
http://jumpx.jp/sp/oyaji/031.html