Katsuhiro Otomo has collaborated in some concept designs from the episode 22 of the TV series SPACE DANDY (スペース☆ダンディ) released weekly by BANDAI visual in multiple internet platforms.

SPACE DANDY is also being released in Japan in Blu-ray and DVD in single discs packs containing three episodes each. The first season that aired between 2014-I-5 and 2014-III-30 consist of 13 episodes collected in 5 discs. The second season containing episodes 14 to 26 will be released in another five discs throughout the year 2015. 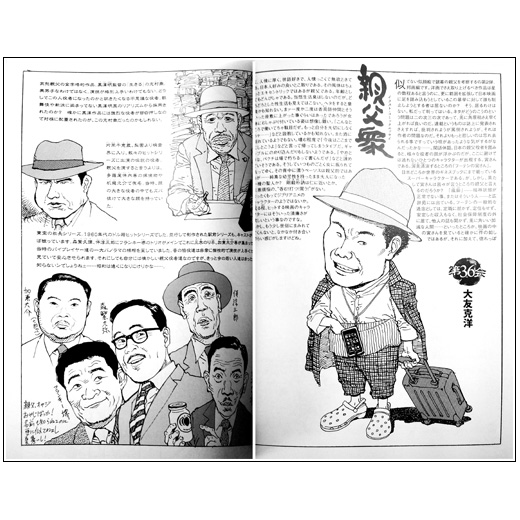 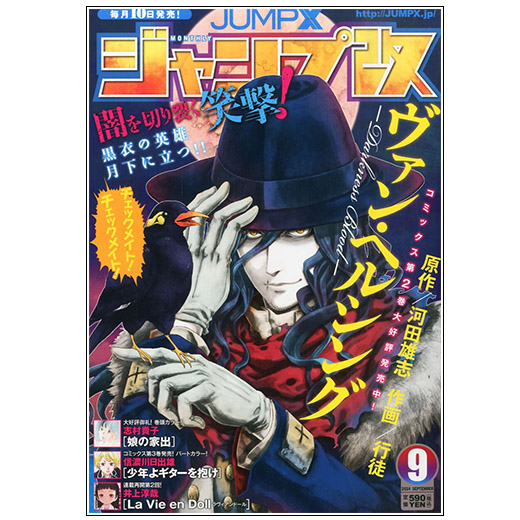