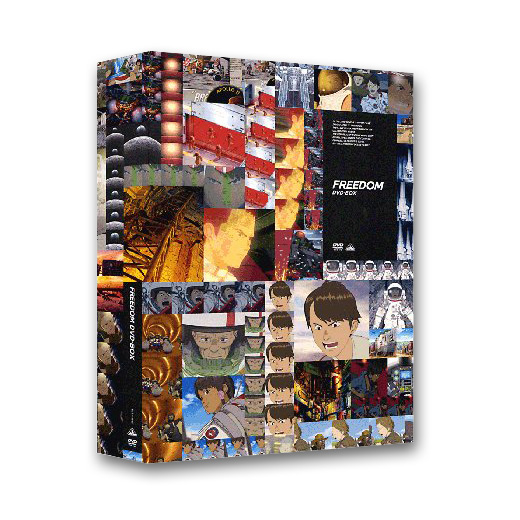 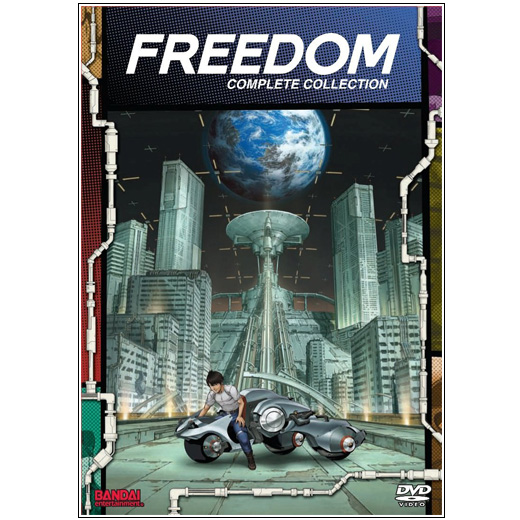 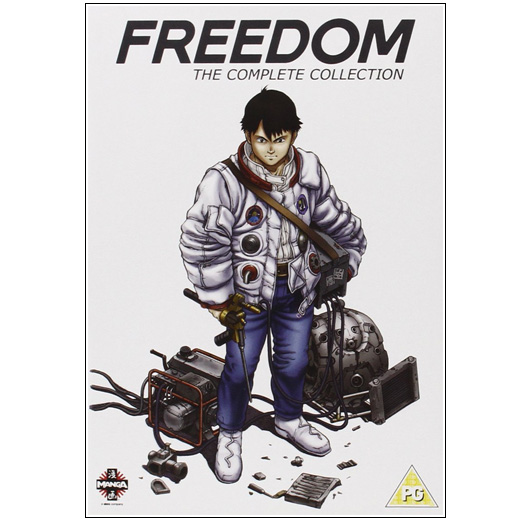 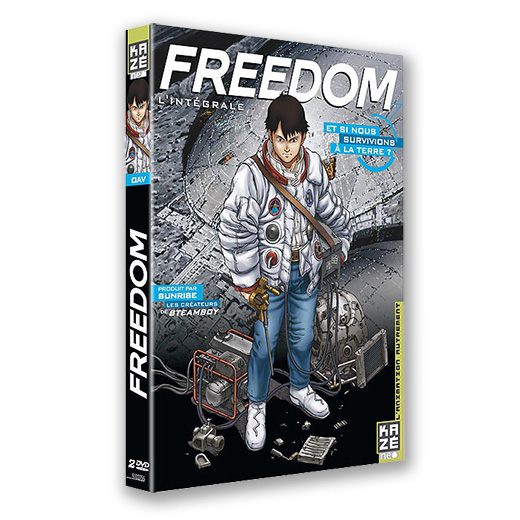 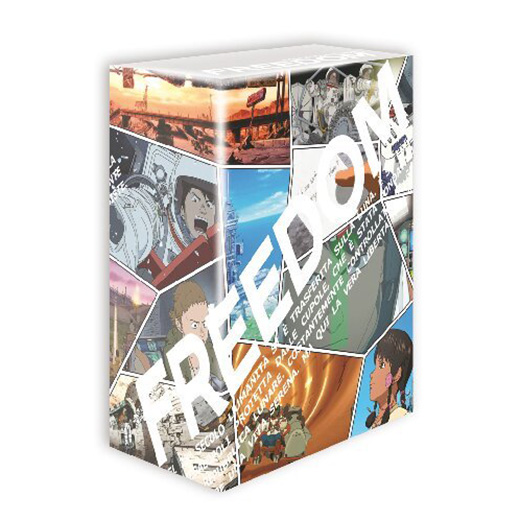 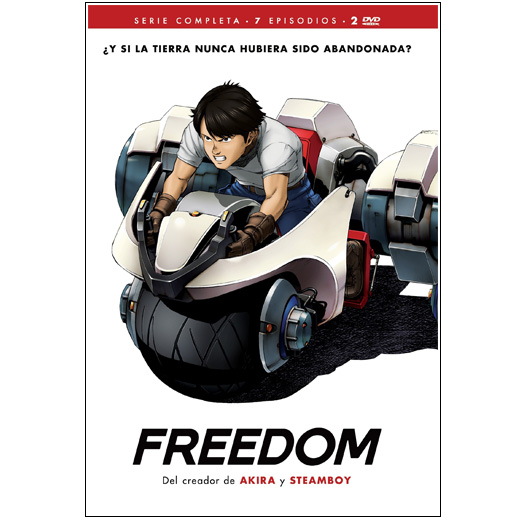 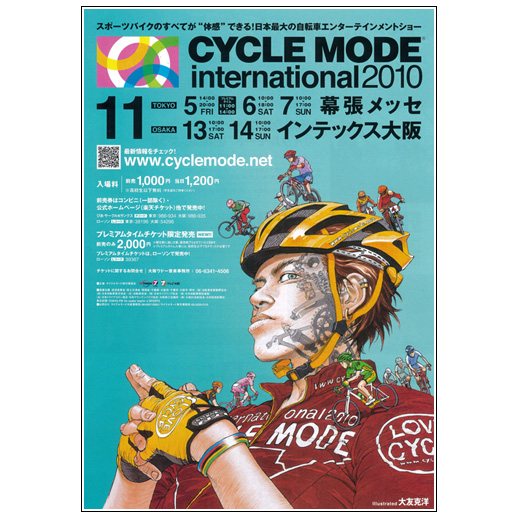 Katsuhiro Otomo has drawn the image for CYCLE MODE INTERNATIONAL 2010. A cycling event that takes place in Tokyo and Osaka every year. The illustration has been used to promote the event as well as for the cover of the official guide book.

The illustration is contained in the page 68 of KABA 2 art book. 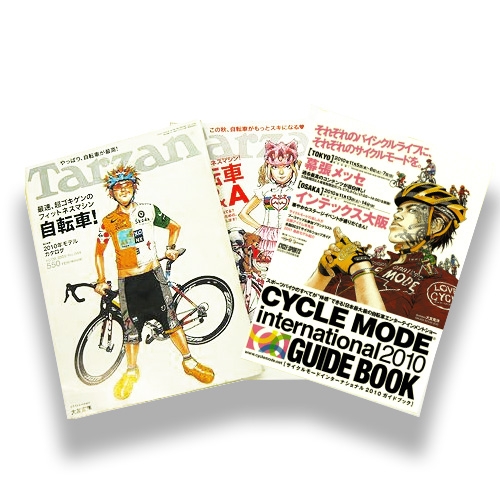 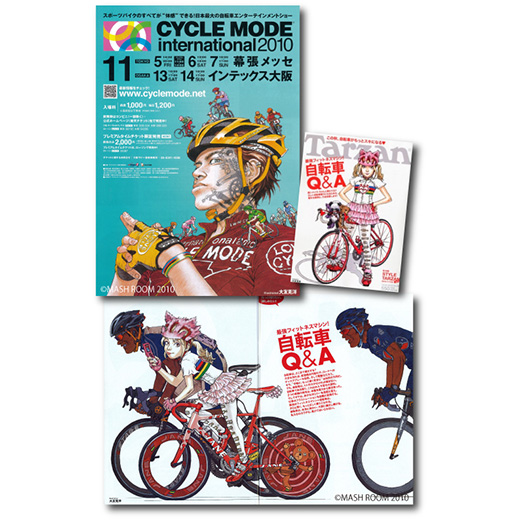