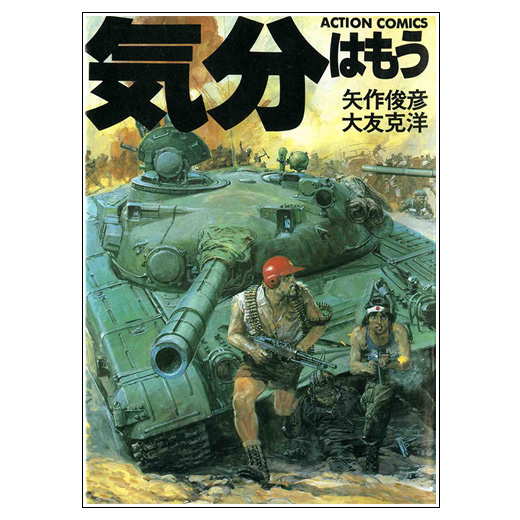 
OTHER JAPANESE EDITIONS
This episodes were re-released in a bigger size book by Kadokawa in the year 2000.
●KIBUN WA MŌ SENSŌ ( 気分はもう戦争)