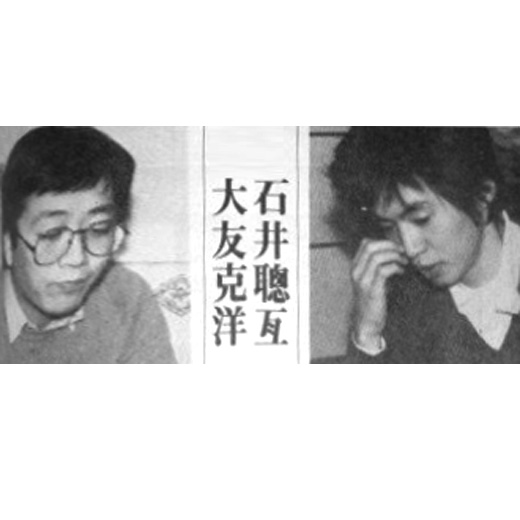 The magazine Scenario (シナリオ) No.405/ Vol.38 No.4 features a conversation between Katsuhiro Otomo and film director Shogo Ishii that took place on January 26, 1982.
MAGAZINE DETAILS 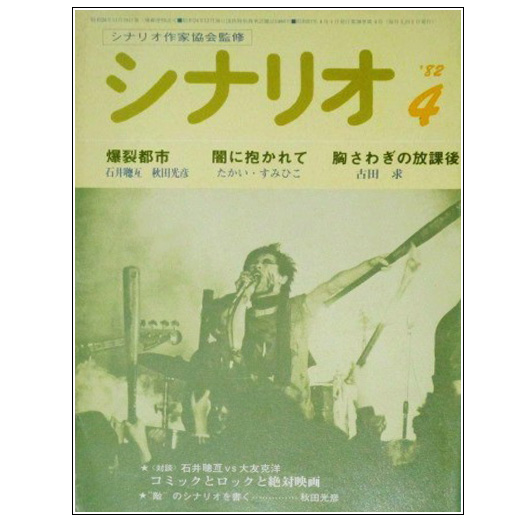