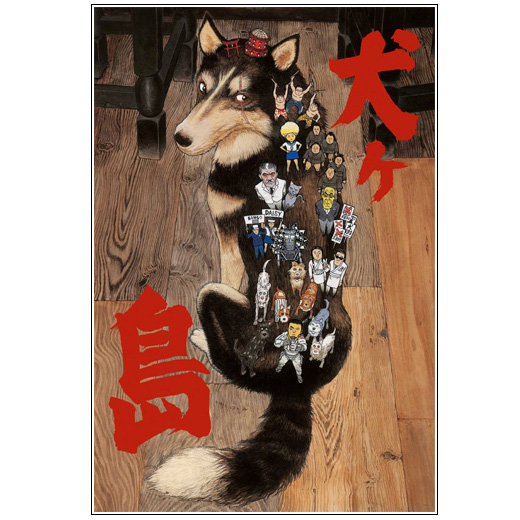 “When I first saw Isle of Dogs, I thought it might be difficult to make a poster that would add something to the movie...It is filled with homage to Japanese cinema, including music directly from Kurosawa, and seemed fully realized already, with all its details in place. It was its own complete world. Then I had an idea: to paint a very traditional Japanese dog to represent the island itself, and a very traditional Japanese wooden floor as the sea. I hope my drawing will be a meaningful way to help share this film with the world.”
via: empireonline
The illustration was featured in the cover of WEEKLY MORNING No.25 to promote the manga of Isle of Dogs and was later included in the book that covers the making of of the movie  written by Lauren Wilford and  Ryan Stevenson with illustration by Max Dalton and introductions by Taylor Ramos and Tony Zhou. Foreword by Matt Zoller Seitz and with contributions by director Wes Anderson. 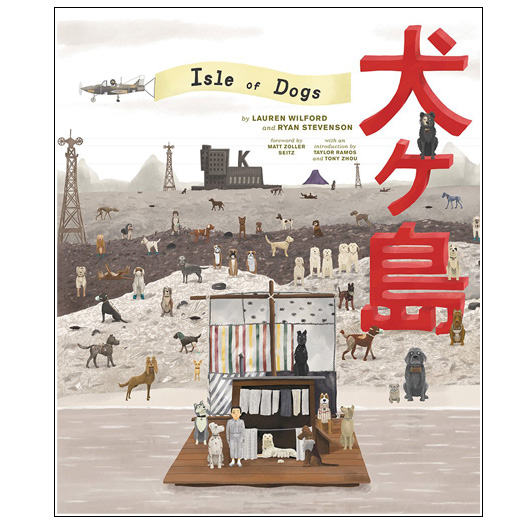 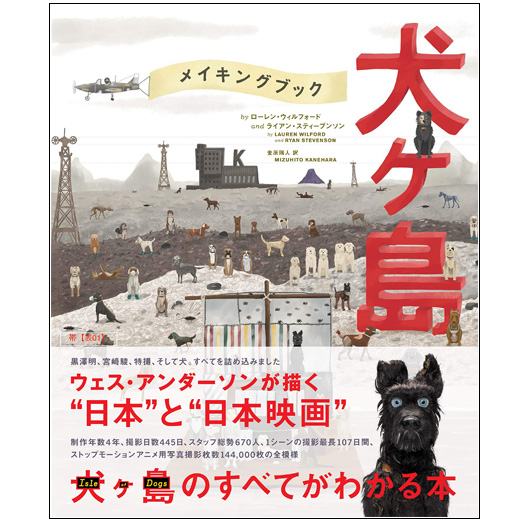