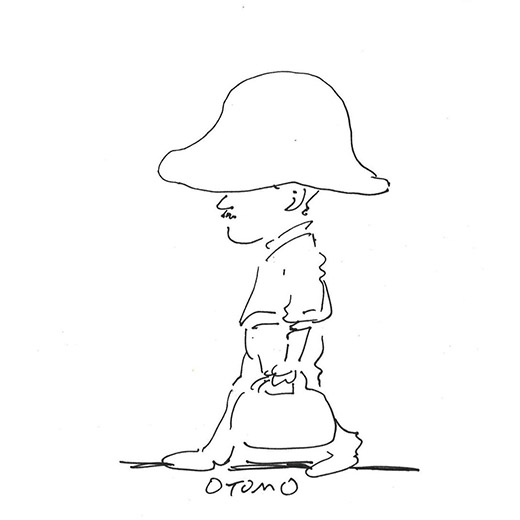 Otomo has left a signed drawing in the Humanoids (ユマノイド) 40th anniversary party that took place in Japan. Les Humanoïdes Associés was founded in France on december 1974by Mœbius, Jean-Pierre Dionnet, Philippe Druillet and Bernard Farkas in order to publish Métal Hurlant, it quickly expanded to include a variety of science fiction works.