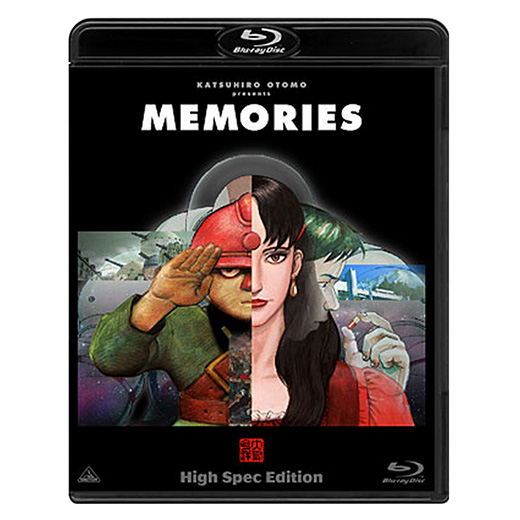 Bandai Visual has released today a High Spec Edition Blu-ray of Katsuhiro Otomo's omnibus MEMORIES. The High Specification mean that the images where processed with a new Panasonic proprietary codec named MGVC (Master Grade Video Coding) and the sound is presented in Dolby TrueHD Advanced 96KHz up sampling resulting in a better image quality and higher sound quality than ever before. Memories is a 1995 released film that consist in three original stories by Katsuhiro Otomo.