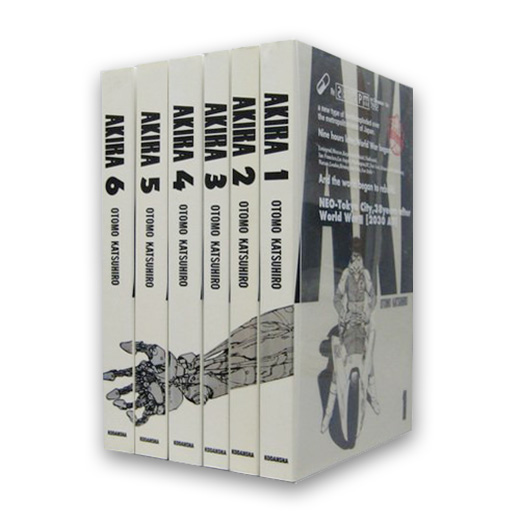 This set includes the  new edition of AKIRA (アキラ) by KODANSHA presenting the colored version of the manga with japanese texts for the very first time. Katsuhiro Otomo's epic manga AKIRA started its serialization in black and white in Young Magazine (ヤングマガジン) on December 20, 1982 and the colored version by Steve Oliff and MARVEL was introduced in the nineties for it's international release. AKIRA is the longest lasting manga series by Katsuhiro Otomo that ran for eight years and 120 parts. It was also adapted as a full length animation movie directed by Otomo himself in 1988. Each of this six volumes of 'True Natural Color' edition of AKIRA comes in a transparent slip case.
SET DETAILS 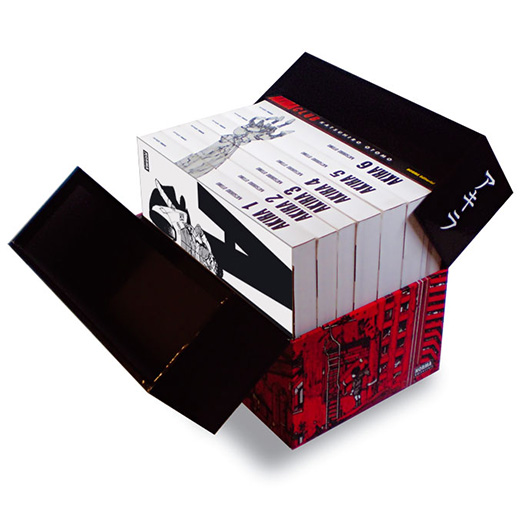 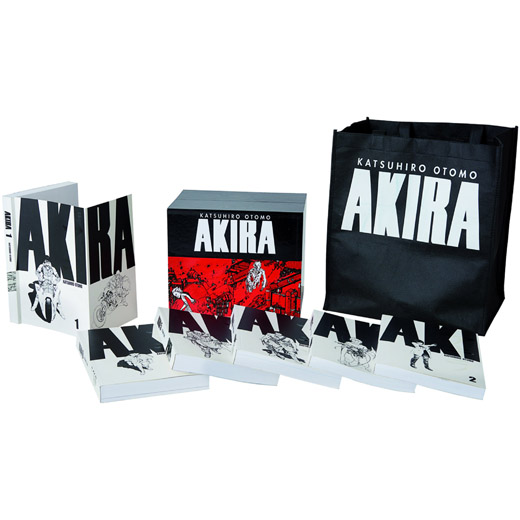