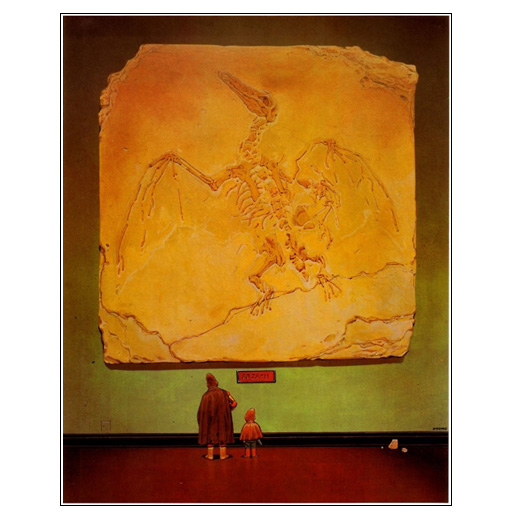 Katsuhiro Otomo has drawn a illustration as a tribute to Arzach the character created by Jean Giraud -MOEBIUS. The illustration was first released in the first number of a six folio books, each holding a story chapter by Randy & Marc-Jean L'Officier illustrated by Moebius himself, as well as a number of cardstock prints by comic artists such as Katsuhiro Otomo, Paul Chadwick, Joe Kubert, Mike Mignola, Wendy Pini, William Stout, Bryan Talbot and Charles Vess. 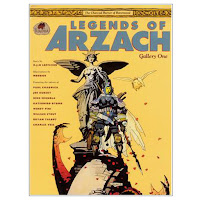 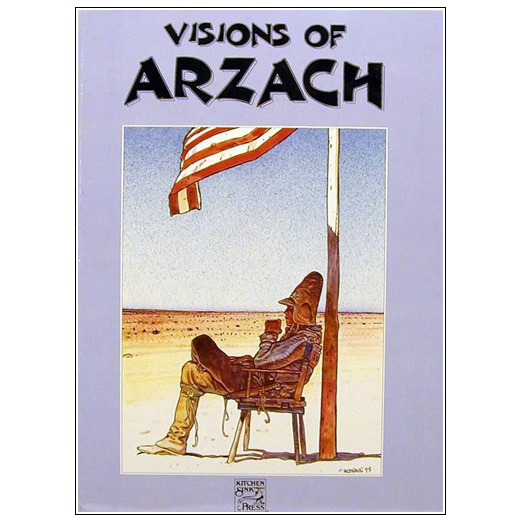 1994 FRENCH EDITION ● ARZACH MADE IN USA 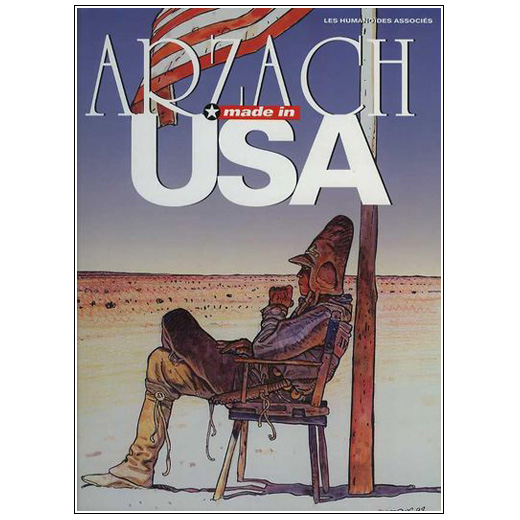 2000 ITALIAN EDITION ● ARZACH MADE IN USA 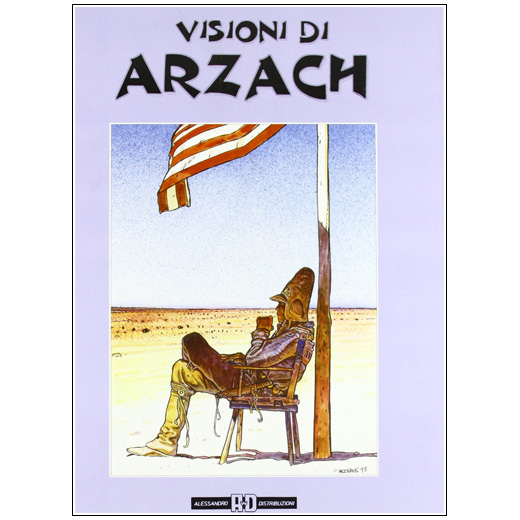 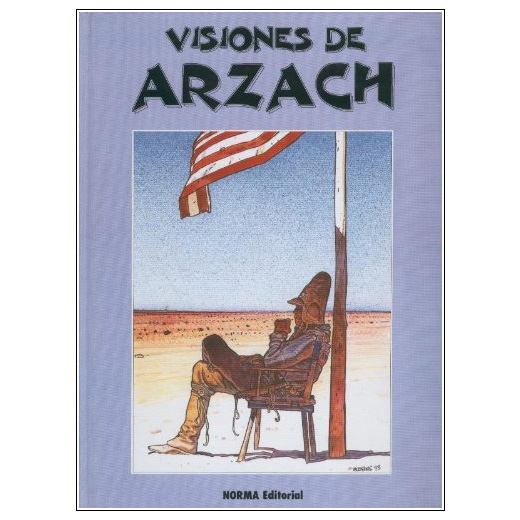