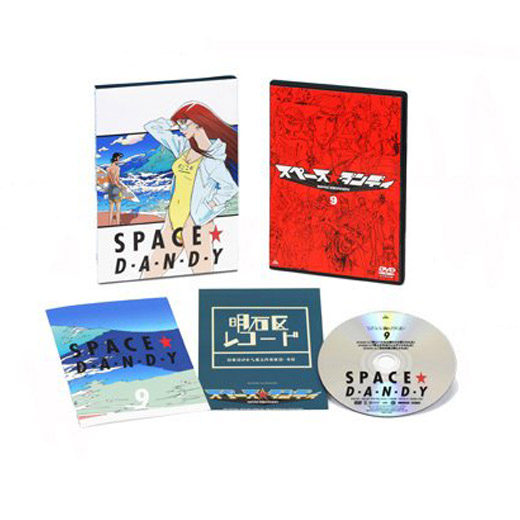 Katsuhiro Otomo collaborated with some concept designs from the episode 22 of the TV series SPACE DANDY (スペース☆ダンディ) released weekly by BANDAI visual in multiple internet platforms. Banda Visual has released the 9th DVD of the series in which this episode is collected.