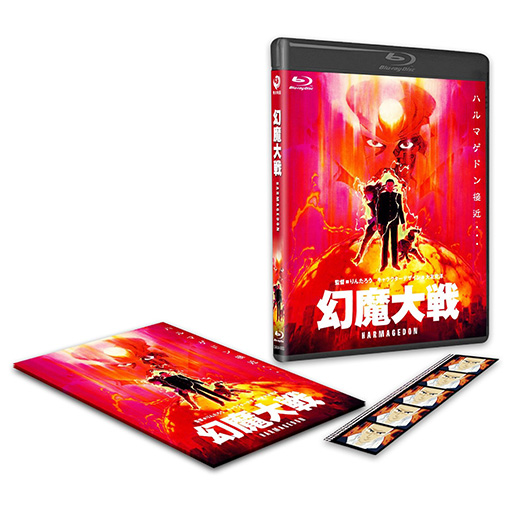 Kadokawa has released today in Blu-ray Genma Taisen (幻魔大戦) , the animation film directed by Rintaro (りんたろう), originally released theatrically in Japan on march 12, 1983. This film was the first collaboration of Katsuhiro Otomo in an animation project in which he worked as character designer. The first printing comes with a exclusive film bookmark.