Today it was released in Japan the single DVD edition of SHUFFLE (シャッフル) the 16mm short live action film written and directed by Sohgo Ishii (石井岳龍) based on the short story RUN by Katsuhiro Otomo that was published in GORO magazine in 1979-VI-14 and collected in the book Katsuhiro Otomo's Anthology 2. 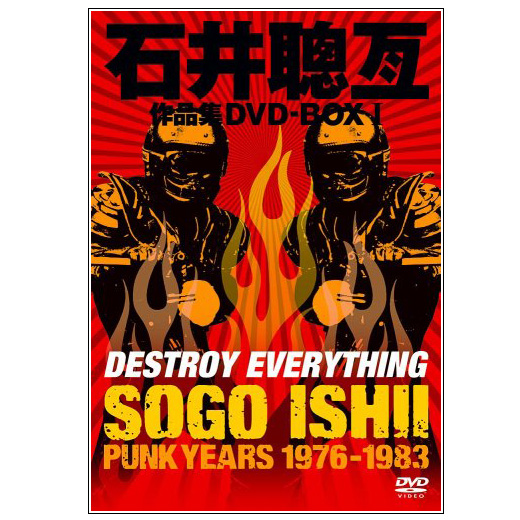 The film was previusly released on DVD in a 7 disc box set together with other works by the director Sohgo Ishii: