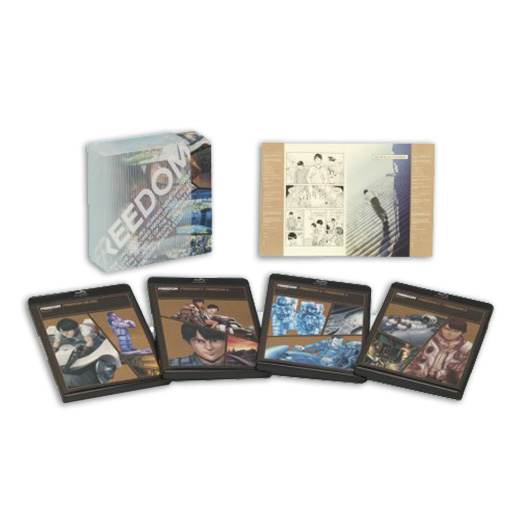 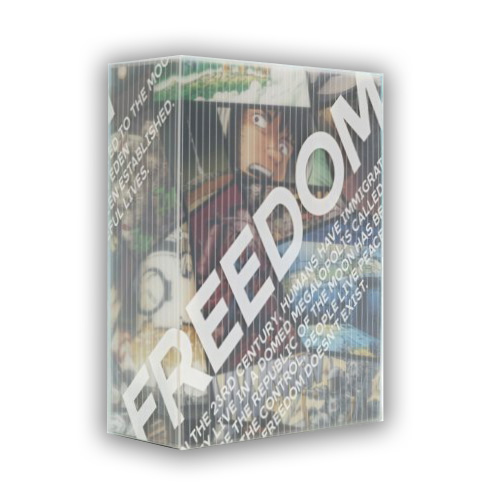 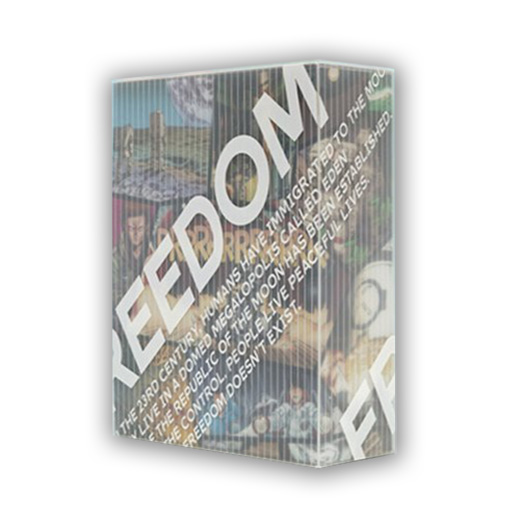 Bandai has released a 4 disc Blu-ray BOX set of FREEDOM that includes the whole series consisting in 7 episodes. Katsuhiro Otomo has been in charge of mechanical and character design of this OVA that was originally released between 2006 and 2008.
BLU-RAY DETAILS 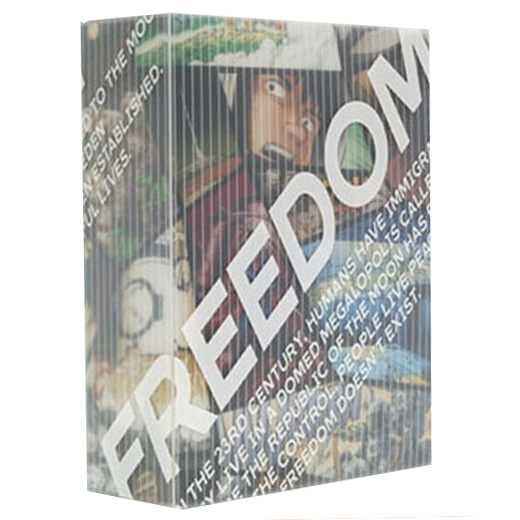 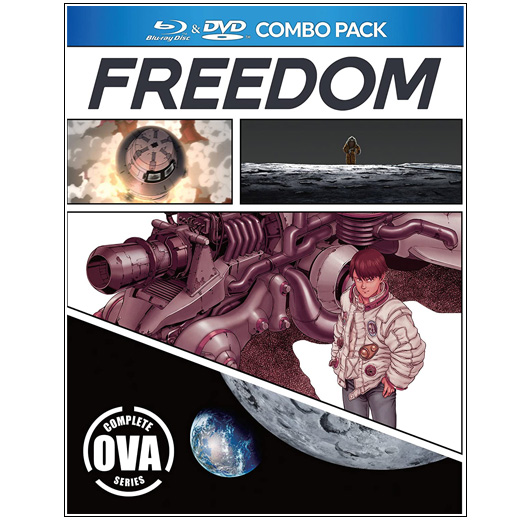 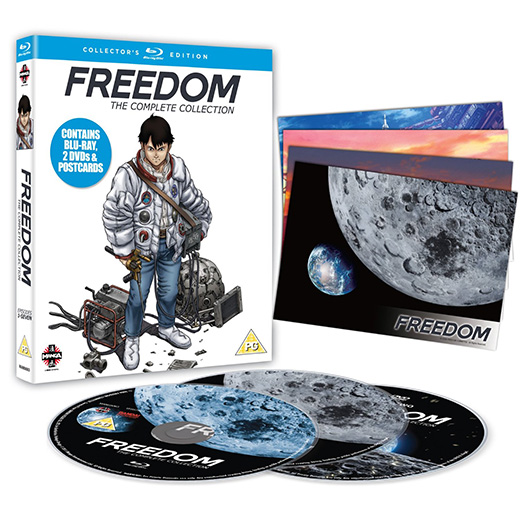