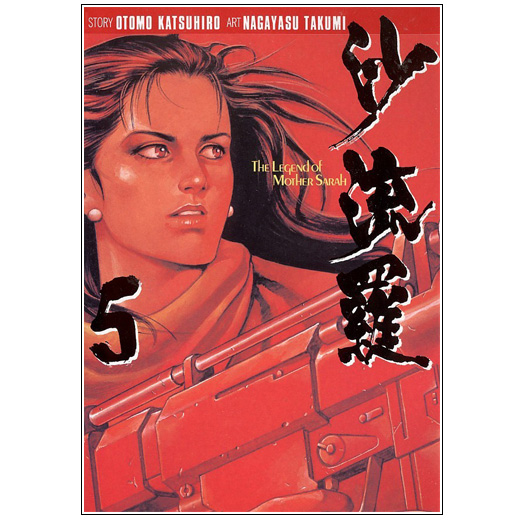 Kodansha has released the fifth volume of a new edition of The Legend of Mother Sarah (沙流羅), a manga written by Katsuhiro Otomo and illustrated by Takumi Nagayasu (ながやす功) that started it's serialization in Young Magazine in 1990-I-15 and continued sporadically until 2004-IV-26 making a total of 5 parts collected in 7 books. This new edition that contains the same number of pages and episodes than the one  previously  published back in the nineties features a new cover art and is smaller in size.
BOOK DETAILS 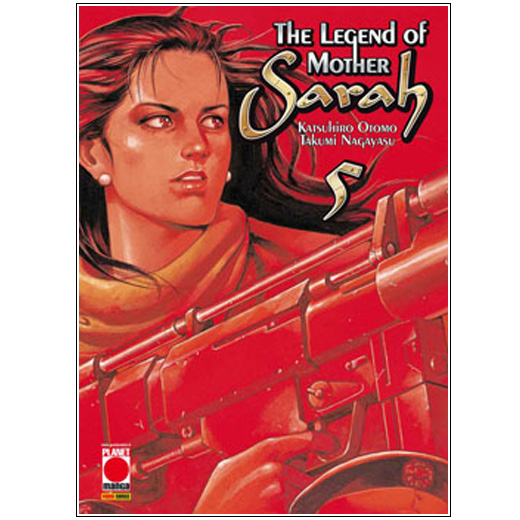 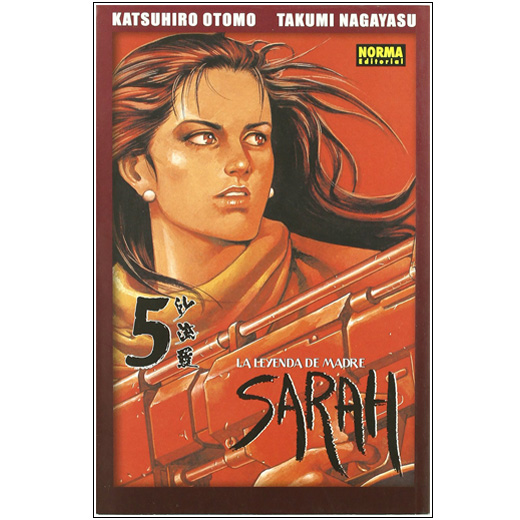 NORMA previously released LEGEND OF MOTHER SARAH in 12 volumes. This new edition has the same cover art from the new Japanese edition but the books are double the size.